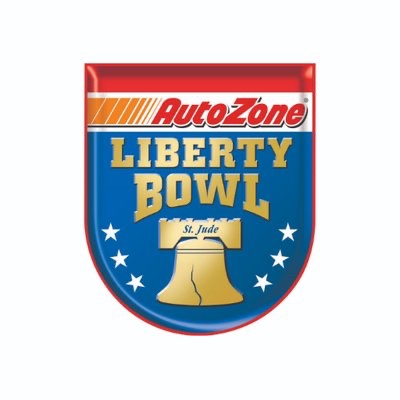 Reserve quarterback Austin Kendall threw a 20-yard touchdown pass to T.J. Simmons with 5:10 left and West Virginia held off Army 24-21 on Thursday in the Liberty Bowl.

Army (9-3) had a chance to tie it with 1:50 left, but Quinn Maretzki’s 39-yard field goal was wide left. Josh Chandler ended Army’s final possession with an interception, and led the Mountaineers (9-3) with 13 tackles.

West Virginia takes a 24-21 lead on a TD with a beautiful 2-pt conversion on a reverse at the Liberty Bowl. The biggest question is if 5:10 is enough time for Army to get all the way down the field.

West Virginia trailing 14-10 at the half against Army in the AutoZone Liberty Bowl.#HailWV pic.twitter.com/309o3LJDTq