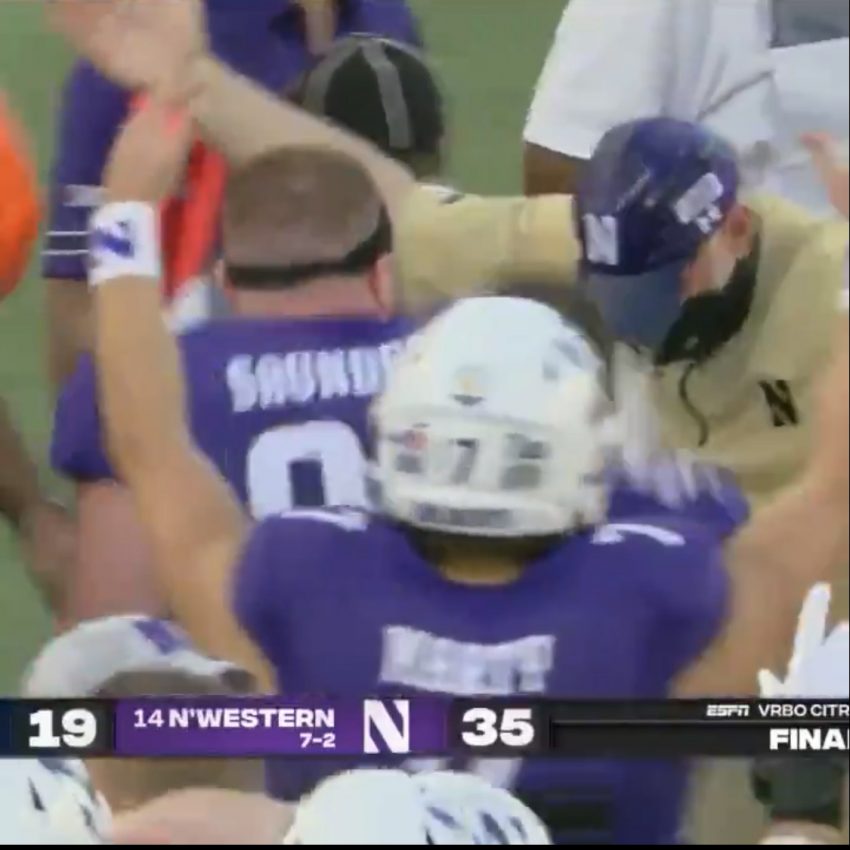 No. 14 Northwestern beat Auburn 35-19 to claim the Citrus Bowl and pick up its fourth bowl victory in the last five seasons on Saturday in Orlando. The Wildcats found themselves in firm control of the game from start to finish. They marched 75 yards in nine plays on the game’s opening possession. They tacked on another score before the end of the first quarter thanks to a second touchdown pass from Peyton Ramsey.

Northwestern wins the Citrus Bowl, 35-19 over Auburn, the largest margin of victory in a bowl in program history.