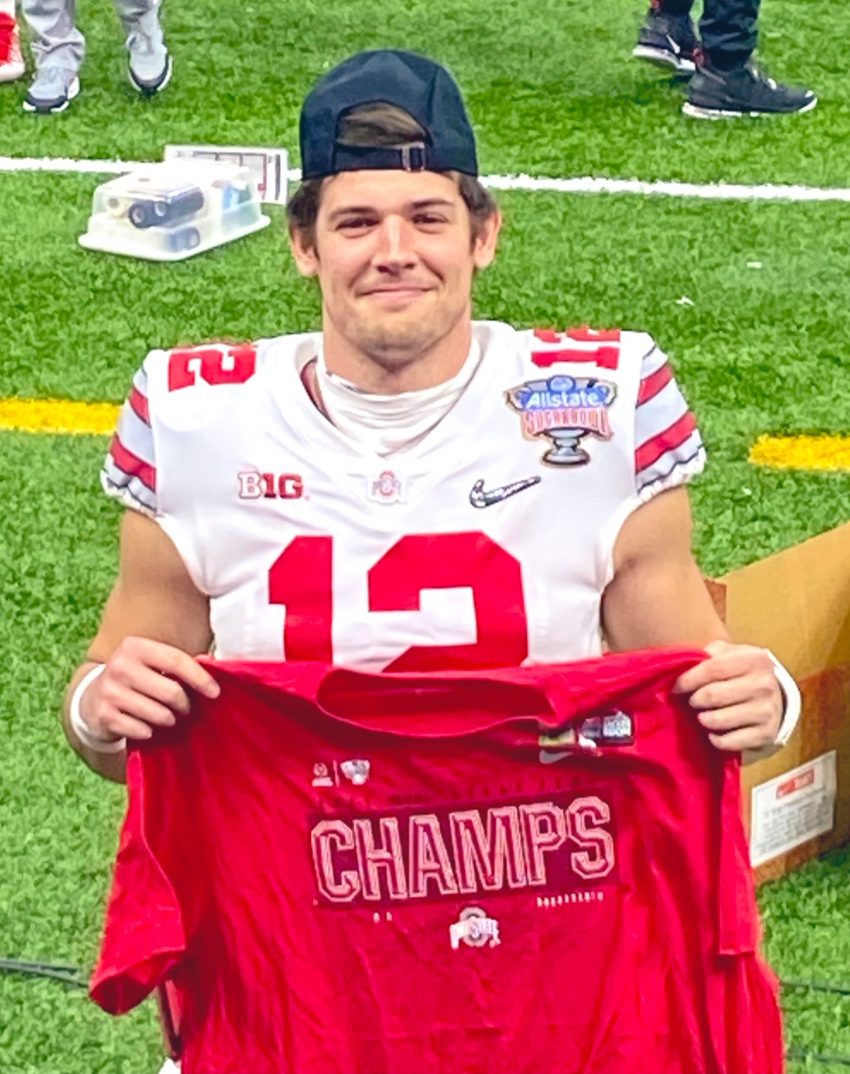 Ohio State defeated the Clemson Tigers 49-28. In a a game that was a one sided beat down. The Buckeyes got their revenge against the Tigers from last year playing an almost perfect game. Justin Fields answered all his doubters. He had 385 passing yards on 22/38 passing, 6 touchdowns, and only 1 interception. Fields not only showed his toughness after taking a big hit from Skalski. Also for the Buckeyes Sermon was stiff arming the Clemson defense all night, he was a man among boys and he finally got his breakout game this season.Chris Olave had a great game as well gathering 132 yards and 2 touchdowns.

The Clemson Tigers hid their tail between their legs all night. Their offensive and offensive line were bullied by the Buckeyes. Dabo wrote a check his defense couldn’t cash. As they underperformed because Fields had all day in the pocket. Trevor Lawrence still managed to throw for 400 yards and 2 touchdowns but those are empty stats. Etienne couldn’t run his way out of a paperback only rushing for 32 yards and a 3yd touchdown. The Tigers receiving core had a rough night as many of their stats came in garbage time.