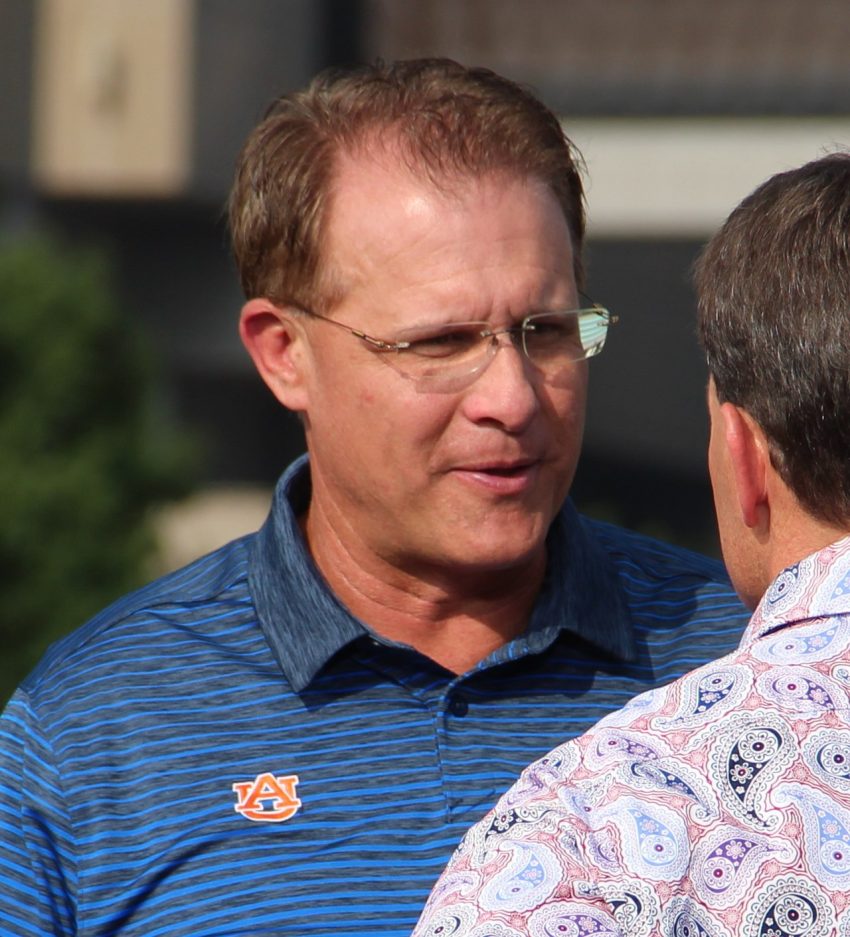 Auburn announced Sunday that coach Gus Malzahn has been relieved of his duties effective immediately. Defensive coordinator Kevin Steele will serve as the Tigers’ interim head coach as the they prepare for a bowl game.

Malzahn was 68-35 in eight seasons as the coach of the Tigers with a 39-27 mark in SEC play. He led Auburn to an SEC championship victory and appearance in the BCS Championship Game during his first season, but the Tigers lost that title clash 34-31 to Florida State.