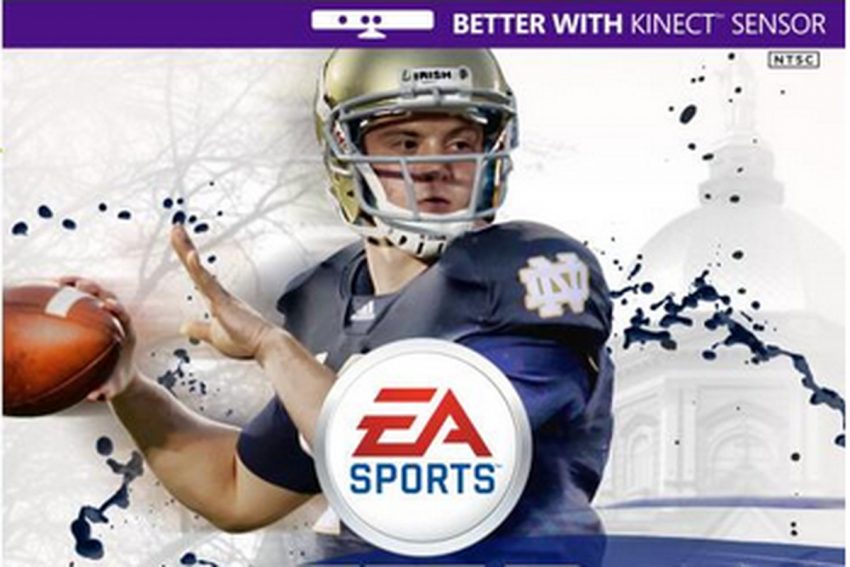 After nearly a decade, it looks like the long dormant football series is set to come back in a big way.

EA Sports released a statement to Axios on Thursday indicating that they may be adjusting their plans as a result of the NCAA finally allowing players to accept endorsements and profit off their name, image and likeness. “We are watching the recent developments regarding student-athlete name, image and likeness very closely,” a company rep told Axios. “It’s still very early stages at this point, and we plan to explore the possibility of including players in ‘EA Sports College Football.’”