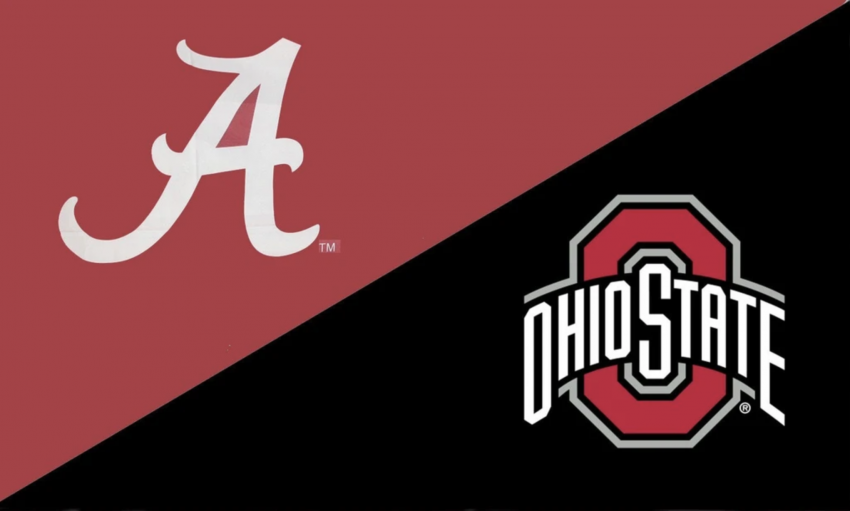 Alabama, ranked #1, got to the National Championship by defeating resoundingly to Notre Dame 31-14. And Ohio State, some say surprisingly, defeated Clemson State 49 to 28.

Alabama has opened up to a 7-point spread against Ohio State. But who will win?

This season’s National Championship will be held on January 11th in Miami, FL at Hard Rock Stadium.