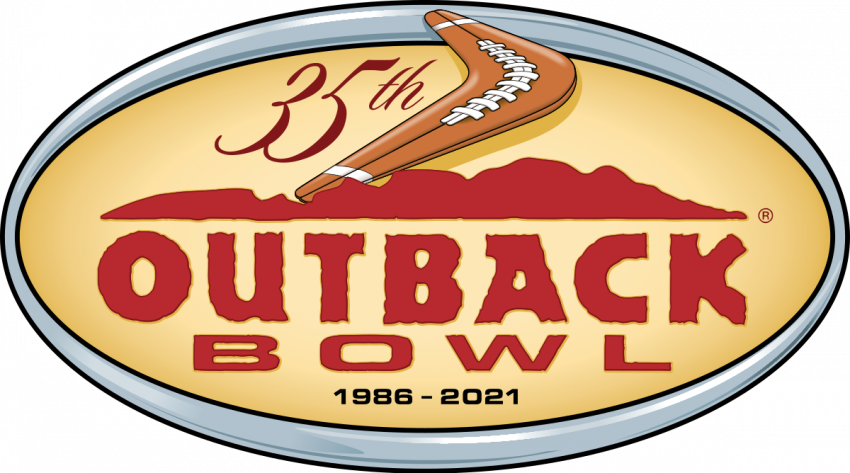 Indiana’s miracle season ended with a thud on Saturday when Ole Miss scored late to sour a Hoosiers comeback. The Rebels won 26-20, and Indiana’s 29-year futility in bowl games carries on.

Indiana, which was ranked No. 7 in both the Associated Press and Coaches Poll heading into the bowl season, struggled through most of the day, but erased an Ole Miss 20-6 lead with two touchdowns by Stevie Scott in the fourth quarter. The second one tied the game with 5:58 to go.

Ole Miss hangs on to take down No. 11 Indiana in the Outback Bowl! pic.twitter.com/3ILjOJwkgS

SEC was really down this year though! https://t.co/JXdT7T1zq8