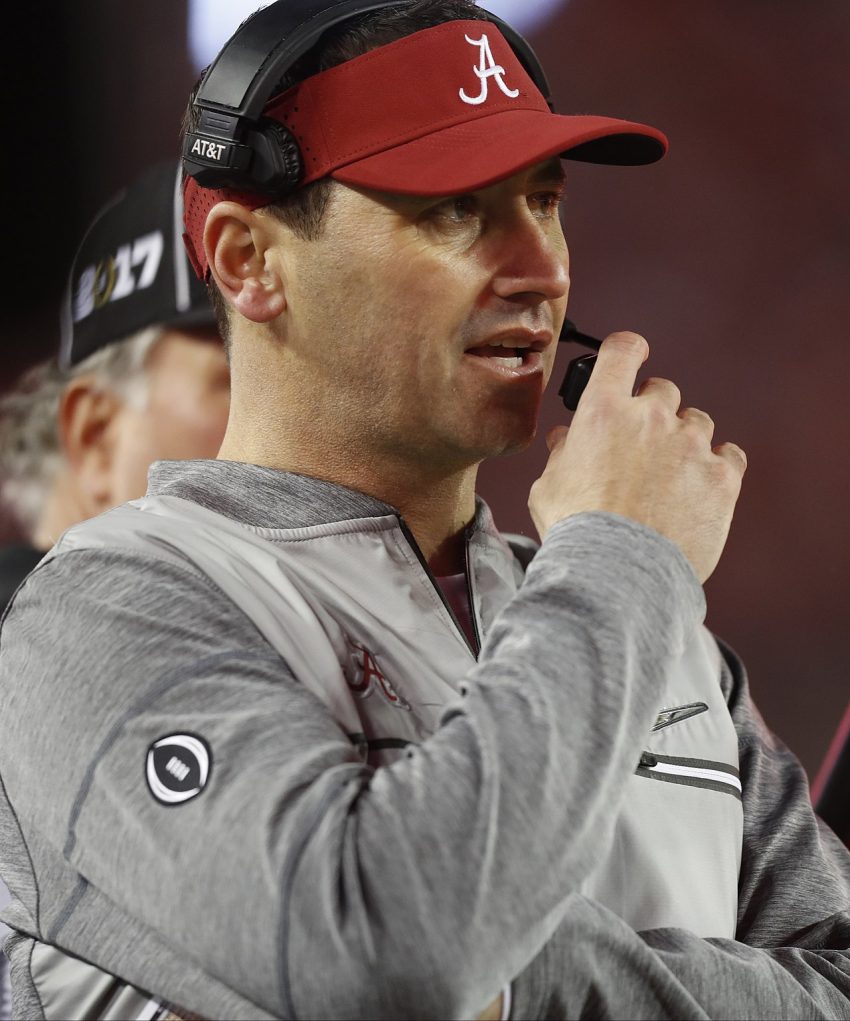 “Hiring Steve Sarkisian represents a critical investment in our football program’s future, not just for our student-athletes, but for all of Longhorn Nation,” UT president Jay Hartzell said in a statement. “Our entire community benefits from a healthy and successful athletics program, and naming Steve as our coach infuses our football program with the necessary guidance and expertise to drive further success.”

Sarkisian added “On Jan. 4, 2006, I was the USC quarterback coach when we played Texas in that famed national championship game. There has always been something special about Longhorn football, its history and traditions — not just on that day — and I could never have imagined that 15 years later, I would join the Longhorns as their head coach. This is a unique and compelling opportunity to lead this storied program to the next level, competing once again amongst the best in college football.”