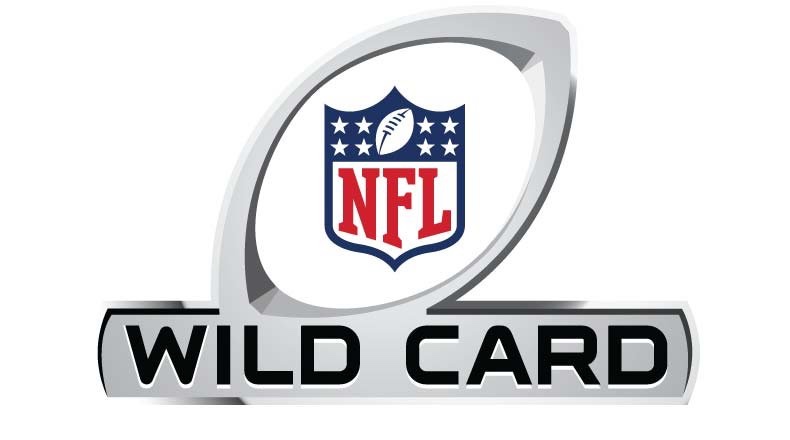 The NFL released the schedule for the Super Wild Card Weekend during the broadcast for Sunday’s Washington Football Team-Philadelphia Eagles game.

The Divisional Playoffs schedule will be announced once all wild card games have been played.