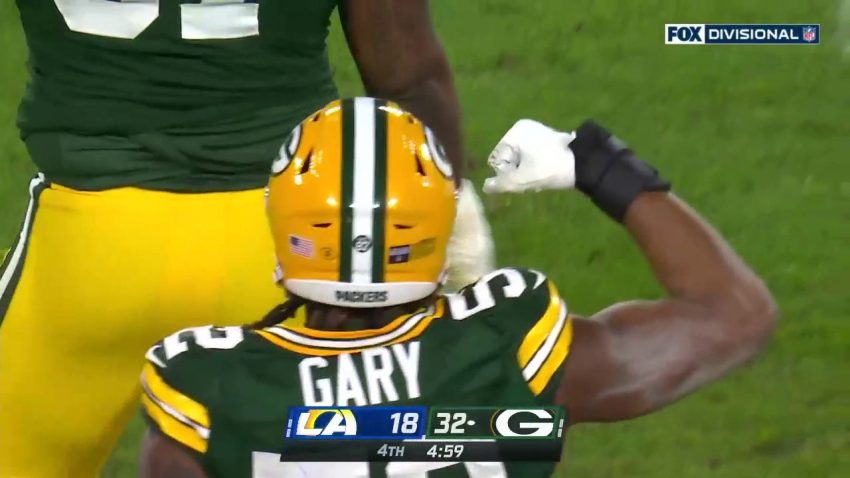 The Packers’ top-ranked scoring offense dominated the Los Angeles Rams’ No. 1 ranked defense. The result was a 32-18 Green Bay victory in the NFC Divisional playoffs played in front of 8,456 spectators that were remarkably loud throughout.

Green Bay, the conference’s No. 1 seed, improved to 14-3 and advanced to the NFC title game for the fifth time since 2010. The Packers will meet either second-seeded New Orleans (13-4) or fifth-seeded Tampa Bay (12-5) in the conference title game Jan. 24 in Green Bay.

Rams HC Sean McVay is 34 years old and Packers HC Matt LaFleur is 41. This will be the youngest head coaching postseason matchup since Don Shula/John Madden in 1970, which was Shula’s first playoff game as the Dolphins HC – a game he lost to Madden. pic.twitter.com/CqG1XbyJpF

Packers take down the Rams in their playoff battle, 32-18 🧀 @brgridiron