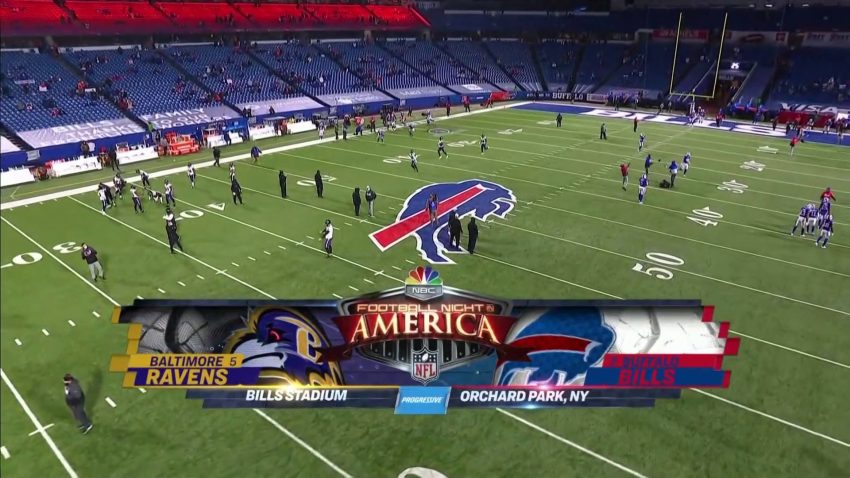 Completely throttling the dangerous Lamar Jackson and knocking him out of the game late in the third quarter with a concussion, the Bills’ defense stole the show and keyed a 17-3 victory that sends them to the AFC championship game next Sunday.

THE BILLS ARE BRINGING THE TABLES TO THE AFC TITLE GAME 💪 pic.twitter.com/ClObYB025c