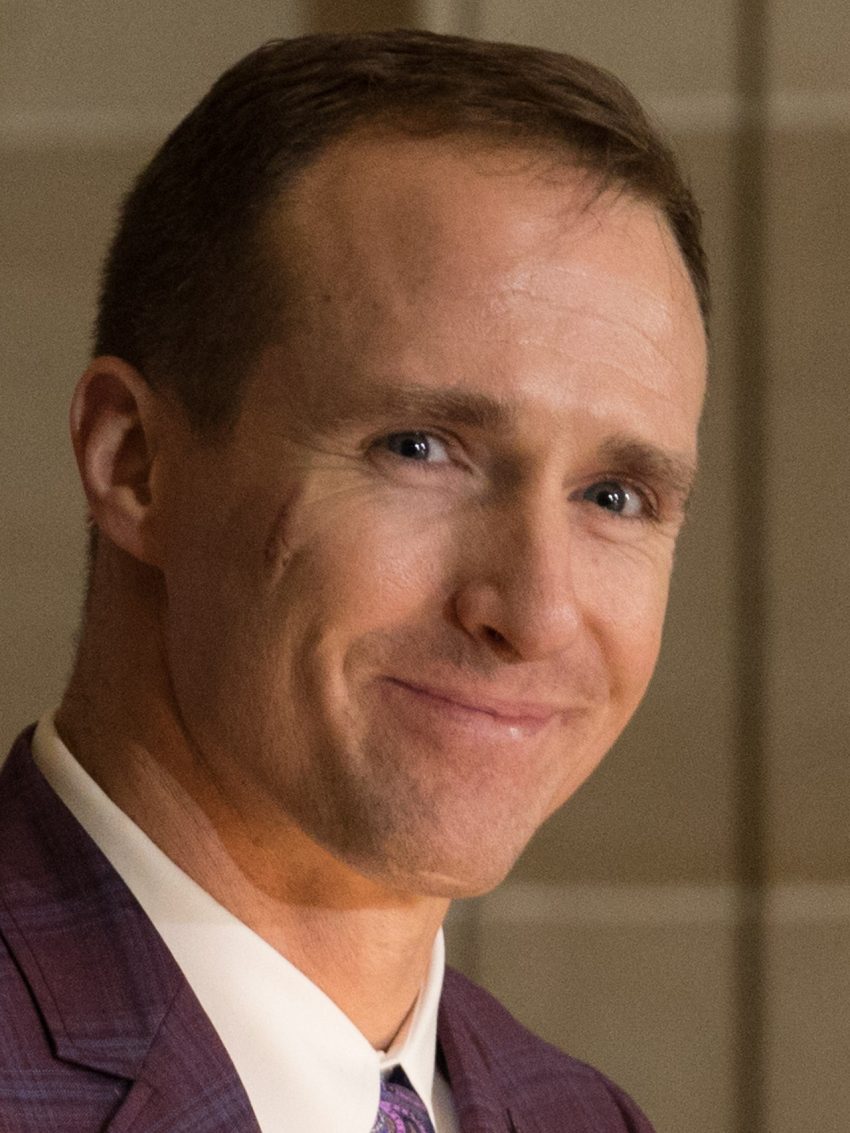 Saints quarterback Drew Brees may be playing in his final game in New Orleans.

Leading up to the team’s NFC divisional round playoff game against the Tampa Bay Buccaneers, FOX Sports NFL Insider Jay Glazer reported that Brees will retire when the Saints’ postseason run comes to an end.

Drew Brees in (more than likely) his last pregame huddle in the Superdome:

With Drew Brees contemplating retirement and Dan Campbell, Ryan Nielsen and Terry Fontenot linked to the Lions, LSU and Falcons, respectively, this 2020-2021 playoff run feels like the end of an era for the Saints. A lot on the line in the Superdome today.