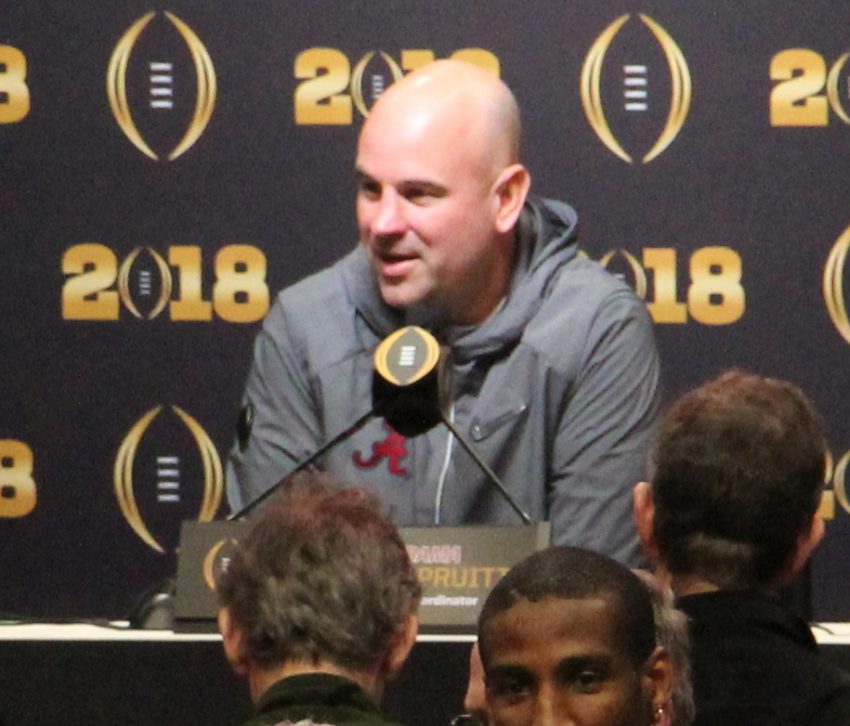 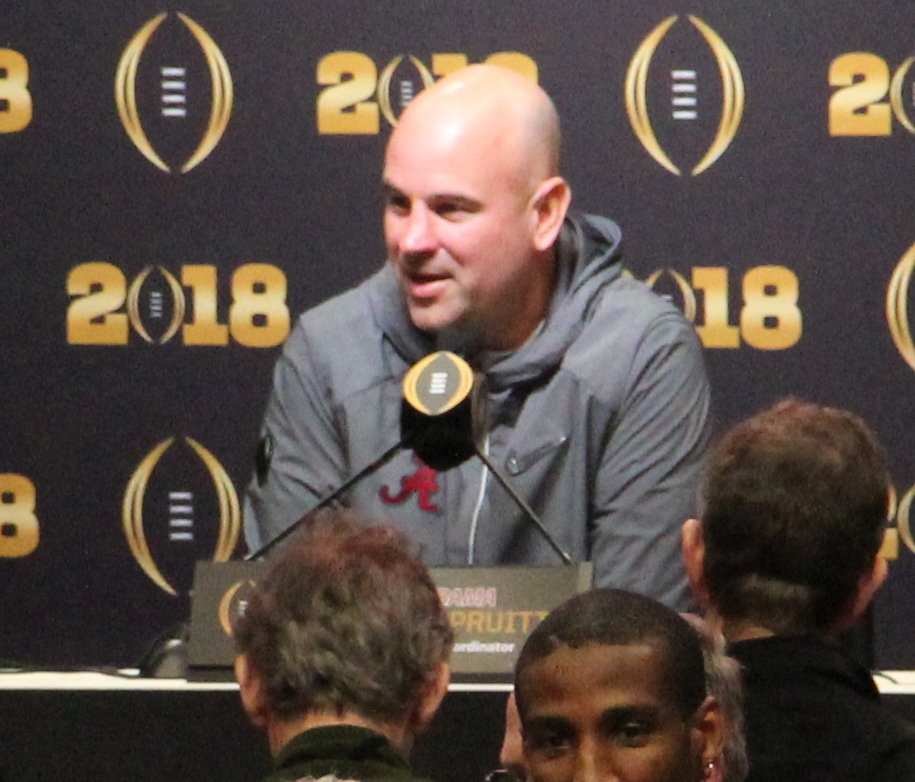 The university and NCAA are investigating alleged recruiting violations within the program. Tennessee has also retained a pair of lawyers to aide in the investigation. Because he is being fired for cause, Tennessee will not pay his buyout clause, which was set for $12,880,000, according to the USA Today coaching salary database.