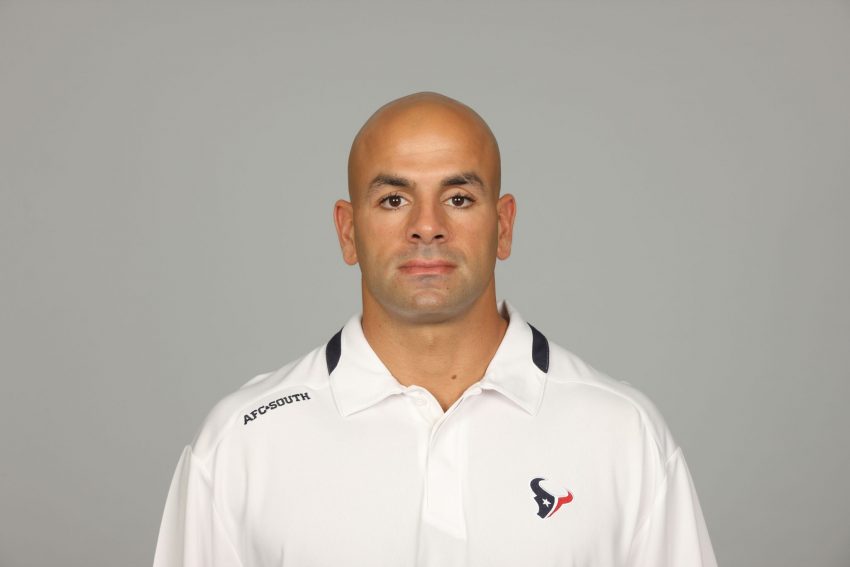 After announcing nine completed head-coaching interviews, Saleh was one of two candidates who met with team officials last week at One Jets Drive. On Thursday evening, the Jets agreed in principle with Saleh to lead the team.

GM Joe Douglas: “After a thorough process and meeting with a number of talented coaches, it was clear to us that Robert was the right person to help us move forward,” Jets CEO Christopher Johnson said. “He is a collaborative leader with proven success in the NFL. In addition to his work as a coach on this level, his passion and knowledge of the game along with his vision for establishing an identity for this team sold me. It was also clear that he will partner with Joe (Douglas) to help foster and develop the winning culture we are striving to establish. For us as a group, we were impressed with the way he commanded the space and his ability to communicate his vision throughout the process.”

“We spoke to some tremendous coaches, but Rob is the right partner and leader for us,” added Douglas, who led the search that also included team president Hymie Elhai. “His vision for this team aligns with what we have been working to establish here the last two years.”

The #Jets have just hired Robert Saleh as their new head coach.

The Seahawks announce that Adam Gase will be the team’s next OC.

Joe Douglas sits back in his chair and flashes a smirk.

* Campbell’s earmarked to be Detroit’s coach, with hopes a deal can be struck to make it official tomorrow.