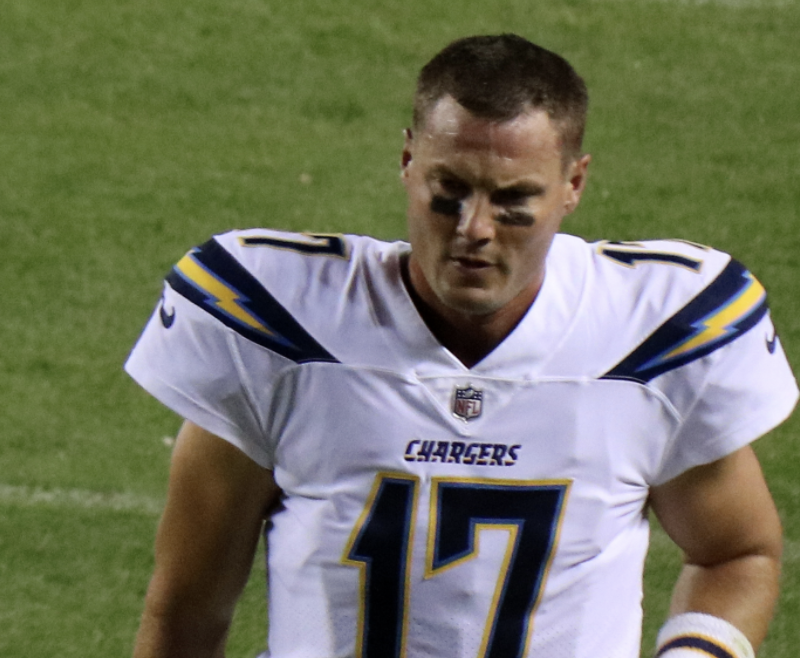 “It’s just time,” Rivers told the Union-Tribune late Tuesday night from his home in Indianapolis, where earlier this month he completed his only season with the Colts. “It’s just right.”