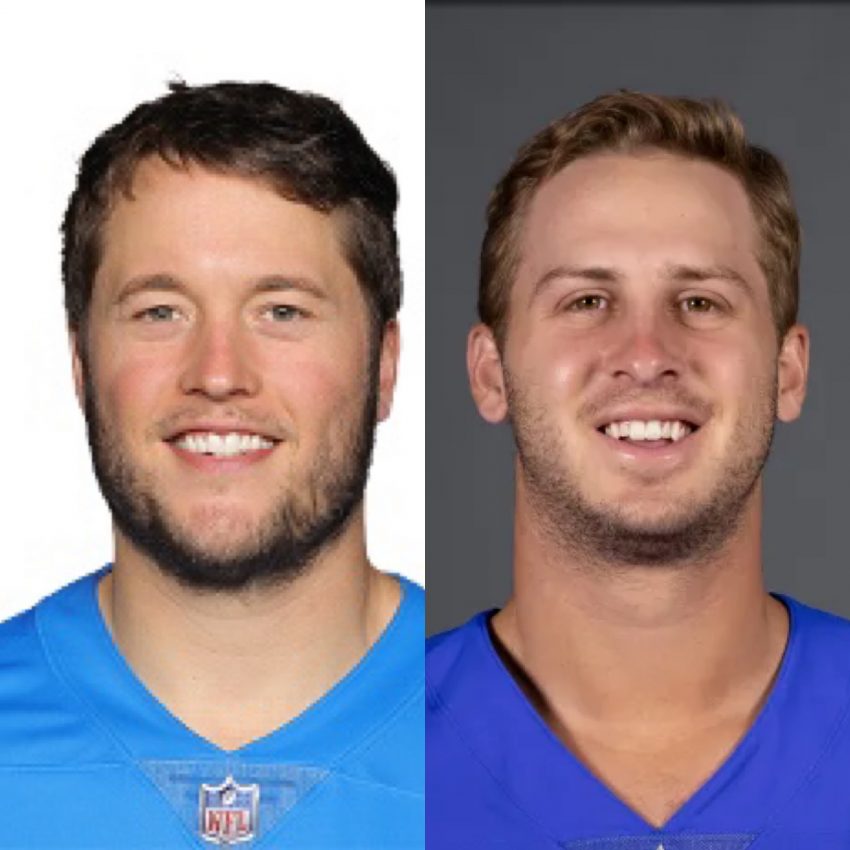 Here are a few comments from our contributors at the Sports Cast:

Tyler Turner : Easy Stafford. He has been one of the most efficient Quarterbacks over the past decade in the NFL. 90+ passer rating is a good barometer for effective QB play. Stafford has had 90+ rating 7 times since 2010. That being said Jared Goff has also been a fairly efficient quarterback he has played in a much better offense than Stafford

George Awad: Stafford. Look at the coaching staffs he’s been under. Look at the nonexistent running game he’s had to lean on. Not to mention he makes his own reads.

By majority, Matthew Stafford wins, at least here in the Sports Cast. Who do you think is better? Leave a comment below.