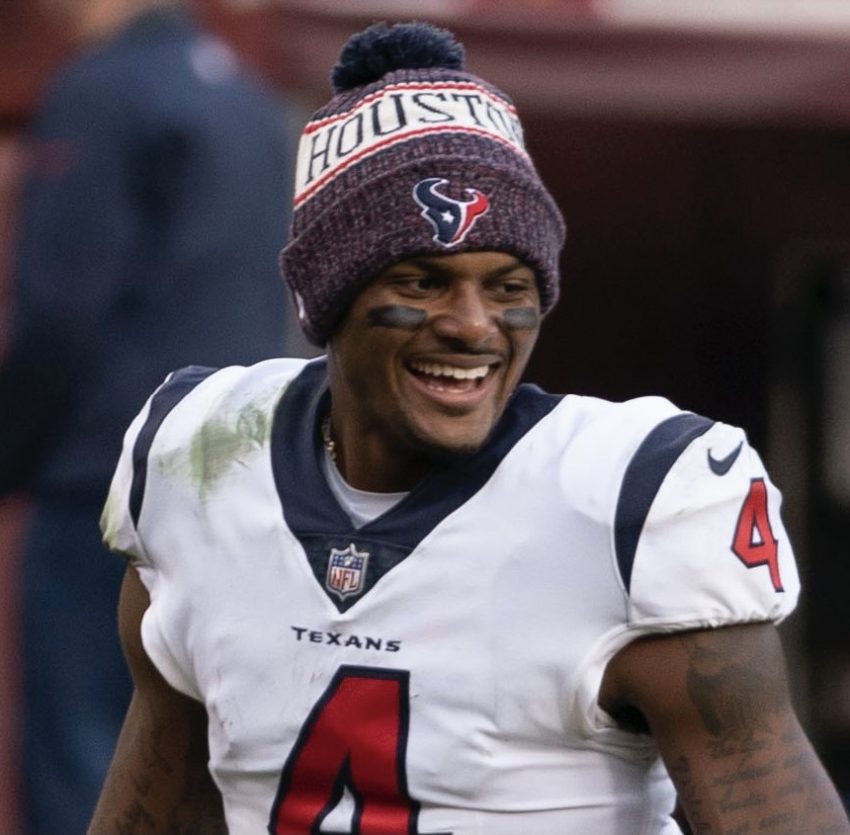 Deshaun Watson has requested a trade, but the Houston Texans do not intend to trade him. The franchise will continue to tell any other team that calls that they are not trading their Pro Bowl quarterback, according to ESPN’s Adam Schefter. Watson, who signed a $156 million extension last September, is signed through the 2025 season.

Watson publicly voiced his frustration with the Texans last month. Shortly after Texans owner Cal McNair publicly stated (among other things) that Jack Easterby would stay on as the team’s vice president of football operations, Watson posted a Twitter message indicating his level of frustration with the franchise.

Watson’s tweet confirmed Schefter’s report stating that Watson’s anger level has reached “a 10” — it was previously at “a 2” after the team traded All-Pro receiver DeAndre Hopkins to the Cardinals last offseason.

The Texans continue to tell any team that calls that they are not trading Deshaun Watson, league sources tell @AdamSchefter.

Watson still wants out of Houston and does not want to play for the Texans any longer, according to sources. pic.twitter.com/pdWTtU3P5q

Standoff between Texans and Deshaun Watson continues, with no end in sight.https://t.co/JW0RYrrm9s