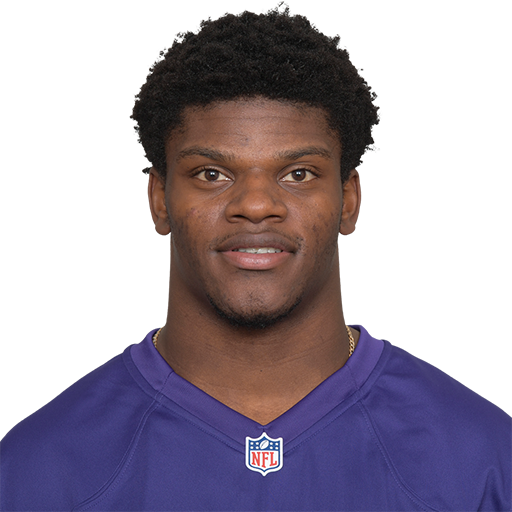 Baltimore Ravens quarterback Lamar Jackson confirmed he’ll be on the cover of EA Sports’ “Madden 21″ when released later this year.

Jackson is not worried about some of the superstitions — dubbed “The Madden Curse” — that come with being on the cover. Several players, such as Michael Vick and Vince Young, that appeared on the box suffered an injury or did not play as well the following season.

Jackson is a natural fit for the Madden cover because he is quickly becoming the face of the NFL.

Jackson became just the second player in NFL history to win the NFL’s Most Valuable Player by a unanimous vote, joining Tom Brady in 2010. He is also the youngest quarterback to win the award at age 23.

“Man, he’s a special dude,” Ravens receiver Miles Boykin said. “Obviously you guys have seen him play. And that’s that’s the ordinary out of him. You know, we think spectacular things with him, but to him, those are just ordinary things that he’s out there doing and it’s crazy to watch because, I get to see it every day you guys only get to see it once a week.