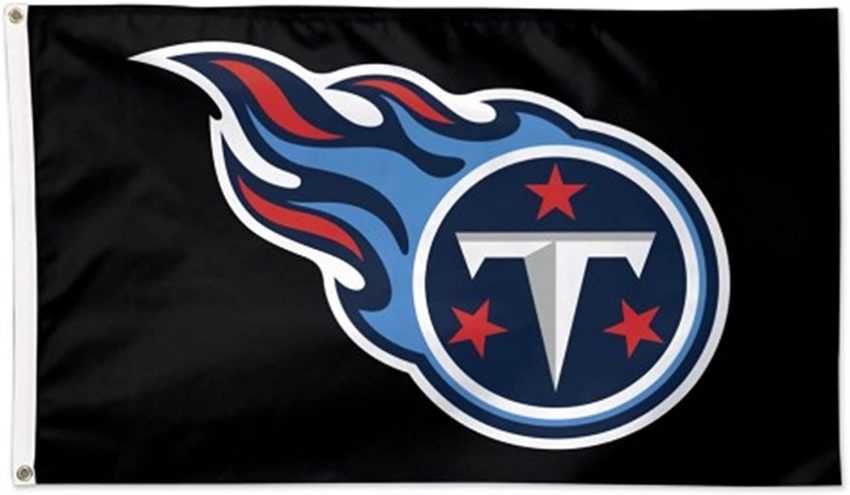 The Titans’ defeated the Bills 42-16 after they had only three practices in 16 days. Head coach Mike Vrabel maintained his faith in the players, even though the odds were stacked against them.

We are built for this. We are Tennessee Tough. pic.twitter.com/pLZXzHNUUW

Tennessee has scored 122 points this season, their most in their first 4 games of a season in team history.

Their previous high was 121 as the Oilers in 1989. pic.twitter.com/XEGBCapKnY