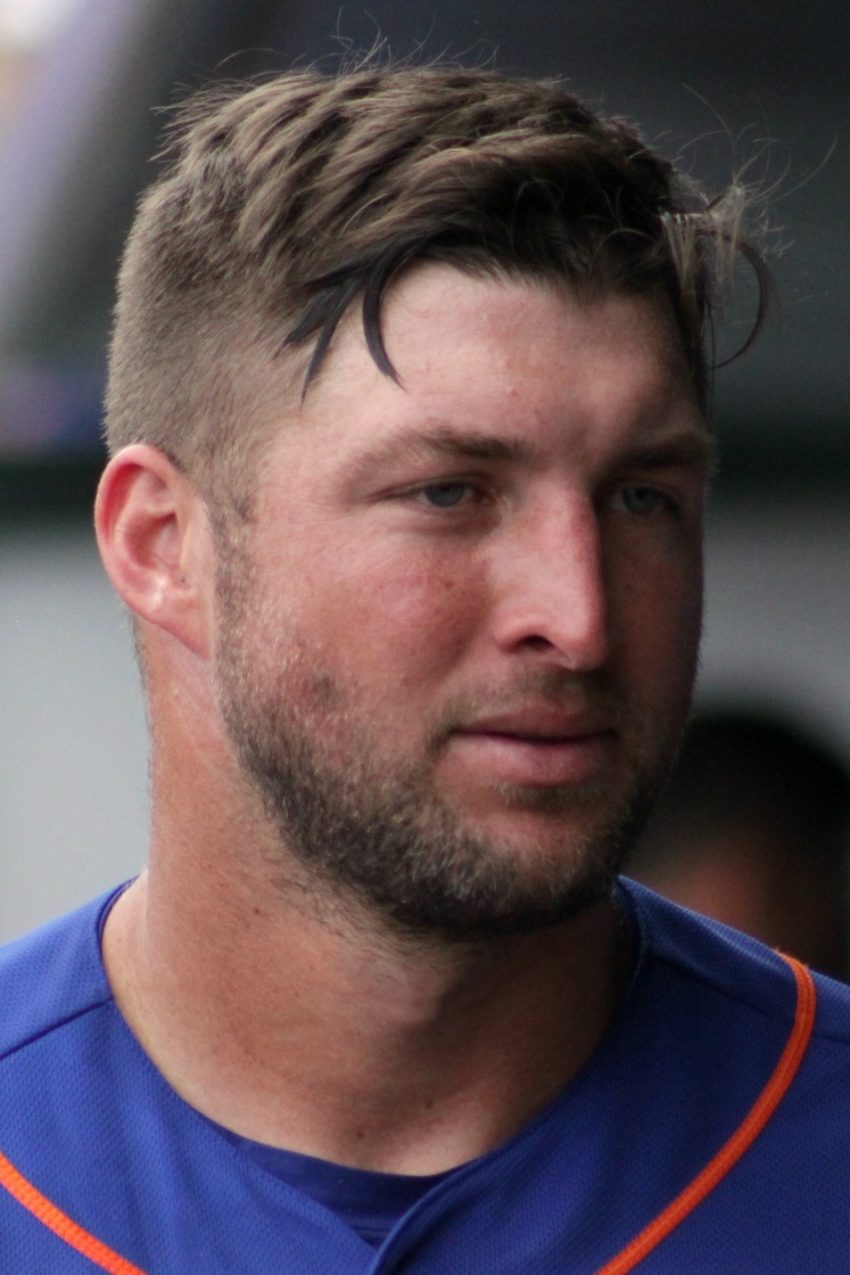 Tim Tebow is retiring from baseball after five years as a minor leaguer with the New York Mets.

The 2007 Heisman Trophy winner returned to baseball in 2016 for the first time since his junior year of high school and reached Triple-A, encouraged by then general manager and current team president Sandy Alderson.

Tebow played 77 games at baseball’s highest minor league level in 2019, batting .163 with four home runs. He finishes his career with a .223 average over 287 games.

“I want to thank the Mets, Alderson, the fans and all my teammates for the chance to be a part of such a great organization,” Tebow said in a statement released by New York on Wednesday. “I loved every minute of the journey, but at this time I feel called in other directions.

Tim Tebow announced on Twitter that he is retiring from professional baseball. pic.twitter.com/JLTXzXWeTr

Tim Tebow has announced his retirement from professional baseball. pic.twitter.com/UEwiJdIdAz