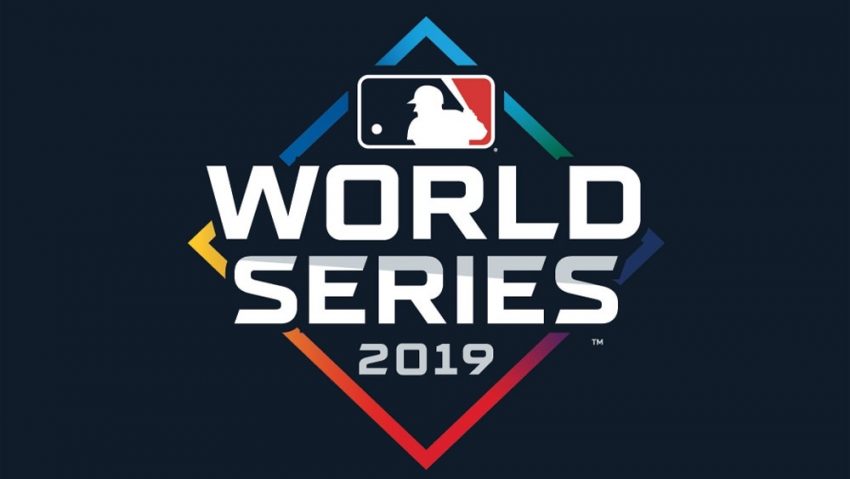 Washington Nationals beat the Houston Astros 7-2 forcing a winner take all Game 7. Never before had the road teams won each of the first six games of a World Series.

This will be the 1st Game 7 in World Series history between 2 starters who already have a Cy Young.@_dadler dug this up earlier & I was hoping ALL DAY the world would get to see it happen!!

The last time a D.C. baseball team played in Game 7 of the World Series pic.twitter.com/tK74KFcXmG