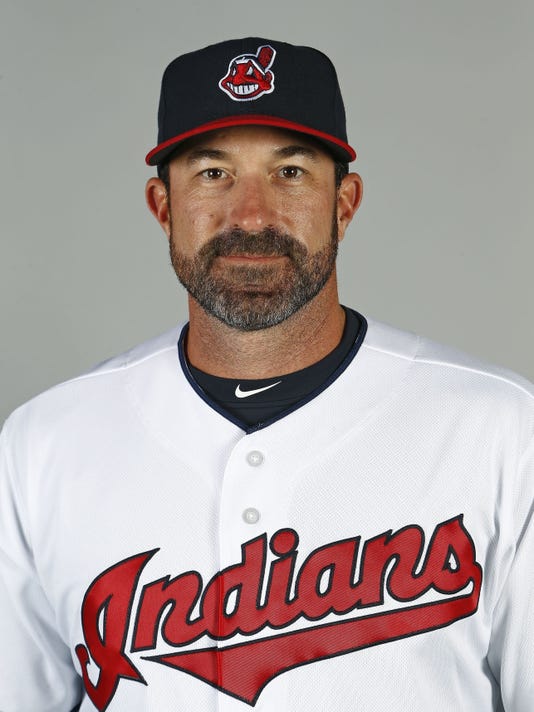 Mickey Callaway’s shaky two-year Mets tenure ended Thursday with a pink slip. The manager was fired by the Mets, the team announced, allowing general manager Brodie Van Wagenen to pursue his own man for the job.

Callaway, a former Indians pitching coach, went 163-161 in two seasons at the helm, missing the playoffs both years. Callaway’s contract runs through 2020, but withering front office support made it clear his job was in serious jeopardy as the season concluded. The Mets went 86-76 this season and finished third in the NL East after rallying from a brutal start to compete for a wild-card spot.