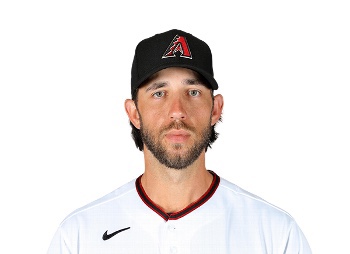 Madison Bumgarner threw a seven-inning no-hitter, an achievement that won’t count in the Major League Baseball record book but completed a dominant day of Arizona Diamondbacks pitching for a 7-0 win over the Atlanta Braves and a doubleheader sweep Sunday.

After Zac Gallen threw a one-hitter to win the opener 5-0, Bumgarner did even better.

Bumgarner struck out seven, and the only Braves batter who reached base against him came on shortstop Nick Ahmed’s throwing error in the second inning.