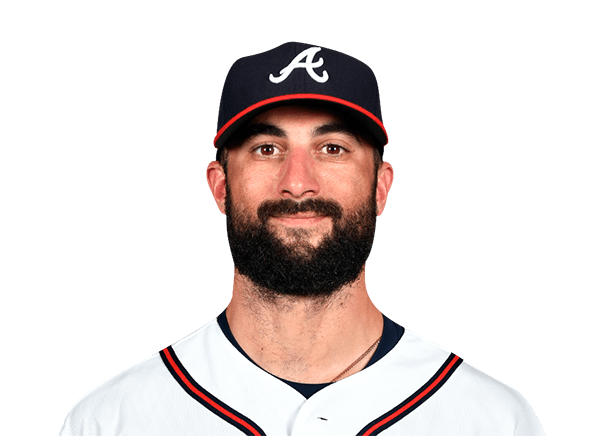 Atlanta Braves outfielder Nick Markakis has joined the chorus blasting the Houston Astros over their sign-stealing scandal, telling reporters “every single guy over there needs a beating.”

“It’s anger,” Markakis told reporters of his reaction to the Astros’ scandal and the ensuing response. “I feel like every single guy over there needs a beating. It’s wrong. They’re messing with people’s careers.”

Markakis did not elaborate on what would constitute a “beating.” At least two pitchers have indicated that they would consider throwing at Astros batters, and William Hill sportsbook set an over/under of 83.5 for Houston hit-by-pitches in 2020, a number that would rank as one of the 10 highest in the previous five seasons.

Markakis is a baseball right fielder for the Atlanta Braves of Major League Baseball. He previously played for the Baltimore Orioles from 2006 to 2014.