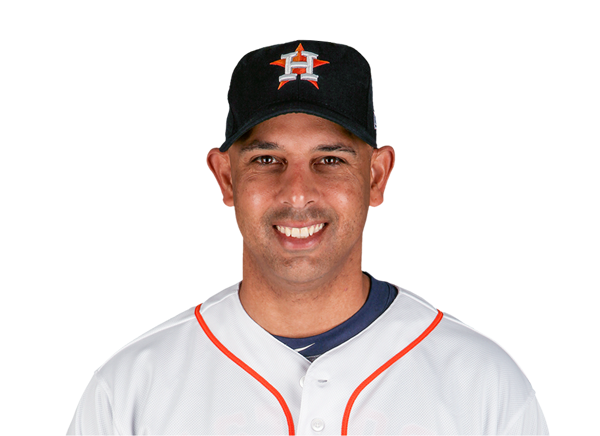 Cora’s punishment stems from his conduct with the Astros in 2017, and much of the report focuses on the conduct of replay operator J.T. Watkins, who revised his scouting information by using in-game video, something not permissible under MLB rules.

Cora was suspended from MLB for one year for his conduct while serving as bench coach of the Houston Astros in 2017.

In addition, the Red Sox lose a second-round pick in this year’s draft, and replay operator J.T. Watkins has been banned through 2020 and cannot return to his job in 2021. The team was not fined.

“As an organization, we strive for 100% compliance with the rules. MLB’s investigation concluded that in isolated instances during the 2018 regular season, sign sequences were decoded through the use of live game video rather than through permissible means.”

The report says commissioner Rob Manfred’s investigative team found that Watkins, on at least some occasions, during the 2018 season, violated MLB’s rules surrounding the use of game feeds in the replay room. Watkins used the feeds to update the information he usually gave to players before the game.

The report essentially exonerates Cora, saying that he’s along with the rest of the coaching staff, the front office, and most of the players weren’t aware of Watkins use of in-game video.