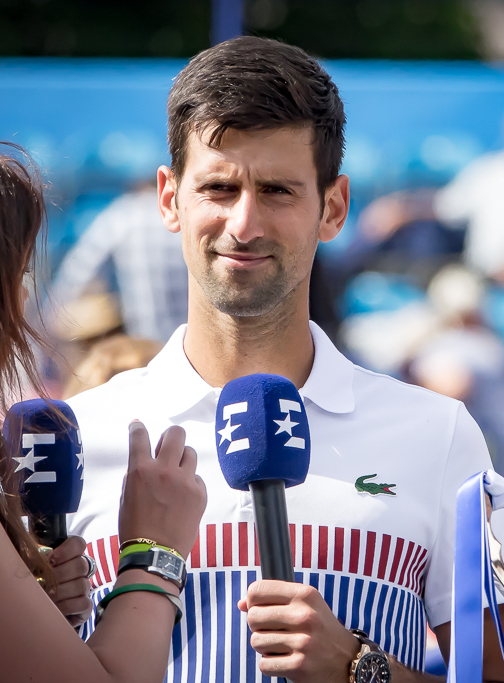 The No. 1-seeded Djokovic has won the trophy three years in a row at Melbourne Park.