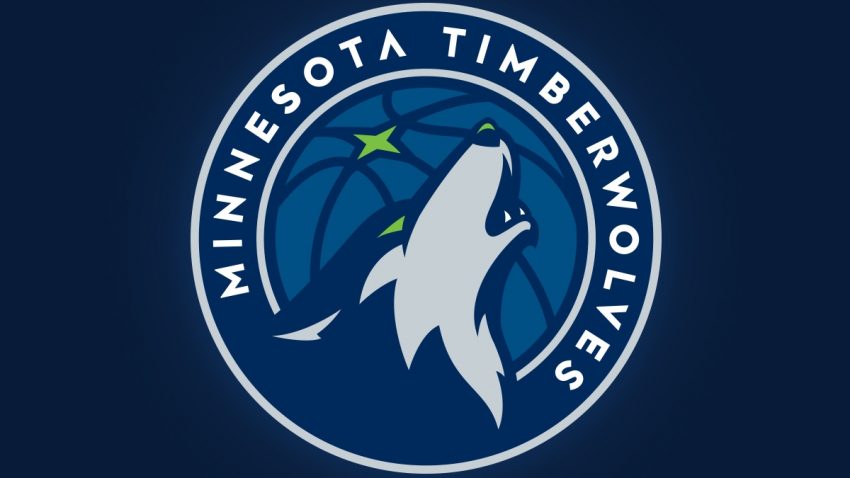 The Minnesota Timberwolves lost to the New York Knicks on Sunday to fall to a league-worst 7-24 this season. That defeat turned out to be the last straw for management, and the team announced shortly after the game that they have fired coach Ryan Saunders.

What’s more, they already have a replacement lined up. Toronto Raptors assistant Chris Finch is expected to be named their new coach, according to Shams Charania of The Athletic. The Wolves’ press release indicated a formal announcement should arrive on Monday.

The Timberwolves have fired Ryan Saunders and will hire Raptors assistant Chris Finch on a multiyear contract.

Saunders went 43-94 as Minnesota’s head coach, including 7-24 this season.