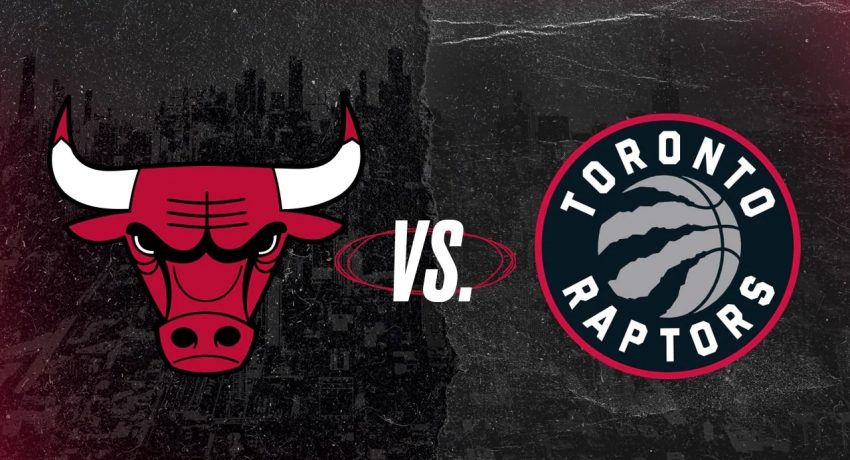 The Toronto Raptors’ issues with the coronavirus have worsened, prompting the NBA to call off their game scheduled for Sunday night against the Chicago Bulls.

Two days after the Toronto Raptors beat the Houston Rockets with several coaches — including head coach Nick Nurse — and star forward Pascal Siakam sitting out due to the NBA’s health and safety protocols, the Raptors had Sunday night’s game against the Chicago Bulls postponed because they couldn’t field the required eight players.

It is unclear whether Toronto will be able to return to the court before the All-Star break this coming weekend. The Raptors are scheduled to host the Detroit Pistons on Tuesday before taking on the Celtics in Boston on Thursday.

#BREAKING: Tonight’s NBA game between the Chicago Bulls and Toronto Raptors has been postponed due to the league’s Health and Safety Protocols.