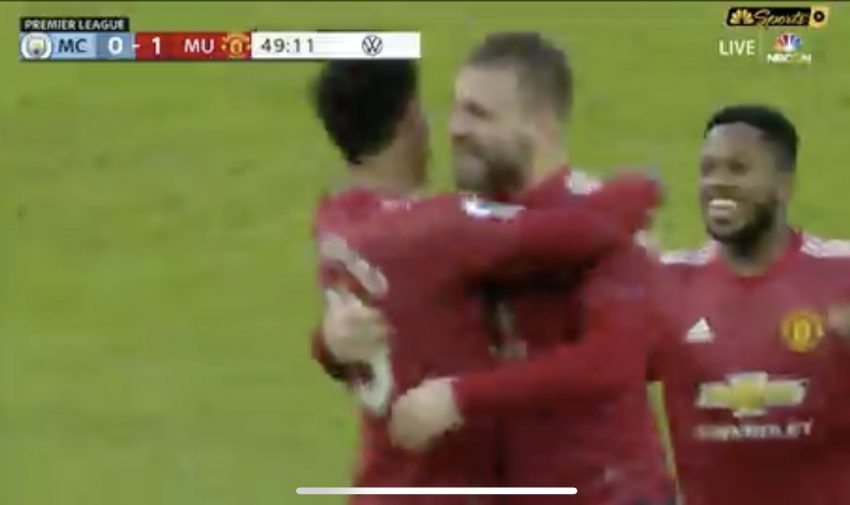 The result cut City’s lead over United at the top of the Premier League to 11 points and, while it may be a stretch to suggest the title race has been reignited, it has slowed what was looking like a procession.