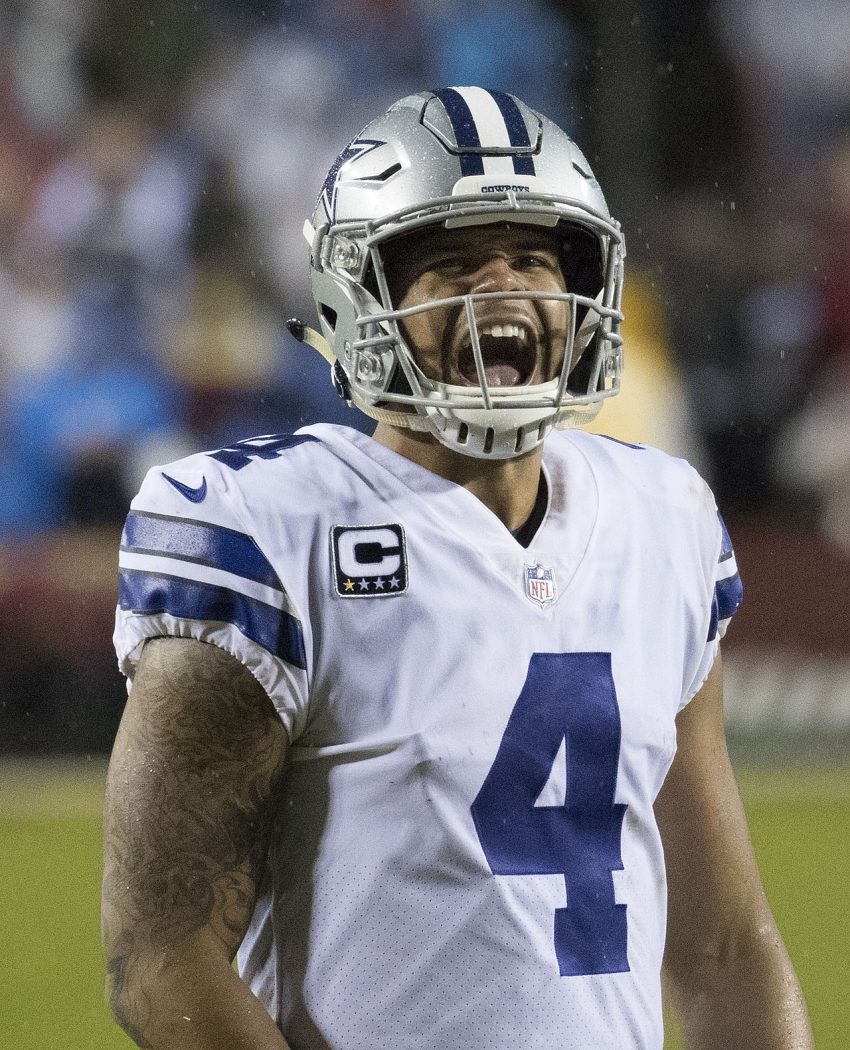 Dak Prescott is now married to the Dallas Cowboys. The two-time Pro Bowl quarterback has agreed to terms on a new contract, sources confirmed to CBS Sports. It was an exhaustive negotiation for both sides that began two years ago and saw a mix of compromises and stalemates that led to a franchise tag being applied in 2020 and a second, more expensive one, looming in 2021. But the team achieved it’s goal of avoiding carving out $37.7 million on a second tag and instead secured Prescott for the long run.

The official cap hit of Prescott’s new deal is to-be-determined once the contract is finalized and the structure is revealed, but it stands to reason the first year will be a lower hit against the Cowboys salary cap than if the tag had been applied, and the numbers are in on it as well — making for an easy preliminary calculation. Prescott stood firm and got his ask of four years, with a maximum value of $160 million with a record $126 million in guaranteed money, sources confirmed to CBS Sports. The total value can ultimately reach upwards of $164 million with escalators.

Dak Prescott and the #Cowboys have until March 9 at 4 p.m. ET to agree to terms on a long-term deal or a second franchise tag will be used — unless. 🤔

Thanks to the salary cap holdup, the #NFL is considering pushing that deadline back. »

Cowboys are paying Dak Prescott $40M /year on 4 year deal I’m told. That was always gonna be magic number on 2nd tag. He gets short term deal and Top QB APY. Coulda had him around $33M/yr a year ago – roughly $30M mistake