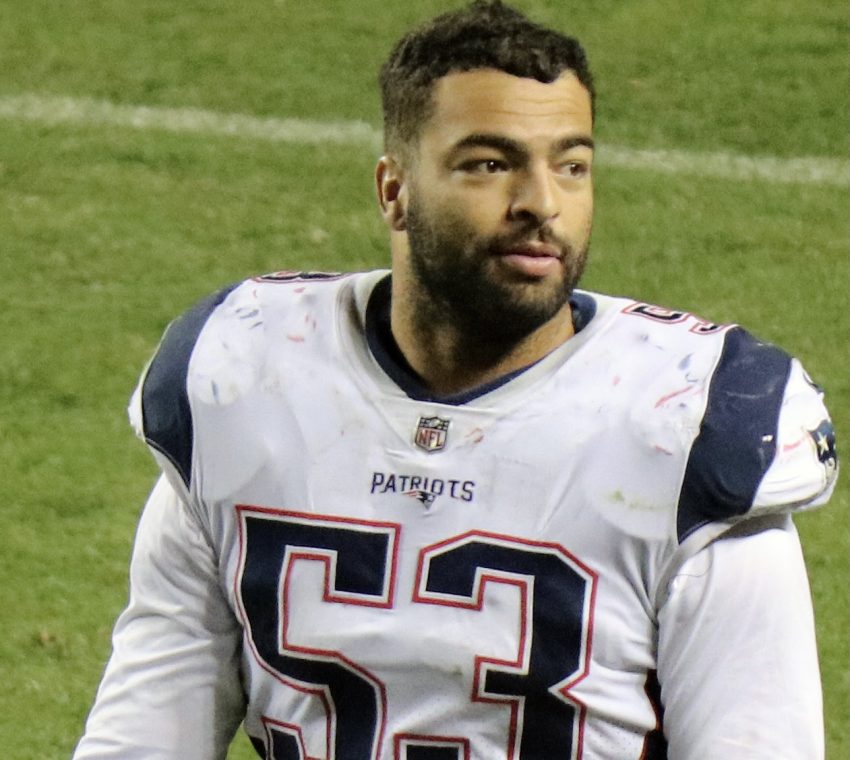 The Patriots have made news early on in free agency by bringing in the likes of tight ends Hunter Henry and ﻿Jonnu Smith﻿ along with defenders ﻿Matt Judon﻿ and ﻿Jalen Mills﻿, among many others, now they’re bringing back a familiar face who bodes well for getting all the newbies acclimated to New England.

Source: The #Patriots are bringing back LB Kyle Van Noy.