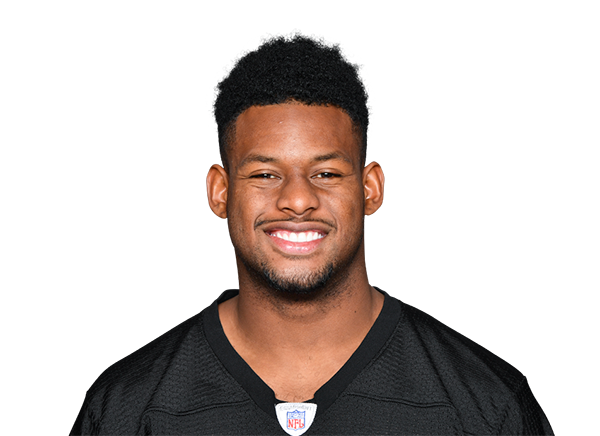 Bisciotti also reported Smith-Schuster had competing offers from the Chiefs and Ravens.

The veteran wide receiver later announced on Twitter his return: “This is my home, they’re gonna need a wrecking ball to take me outta here! PITTSBURGH I LOVE YOU, LET’S GO!!!!!”