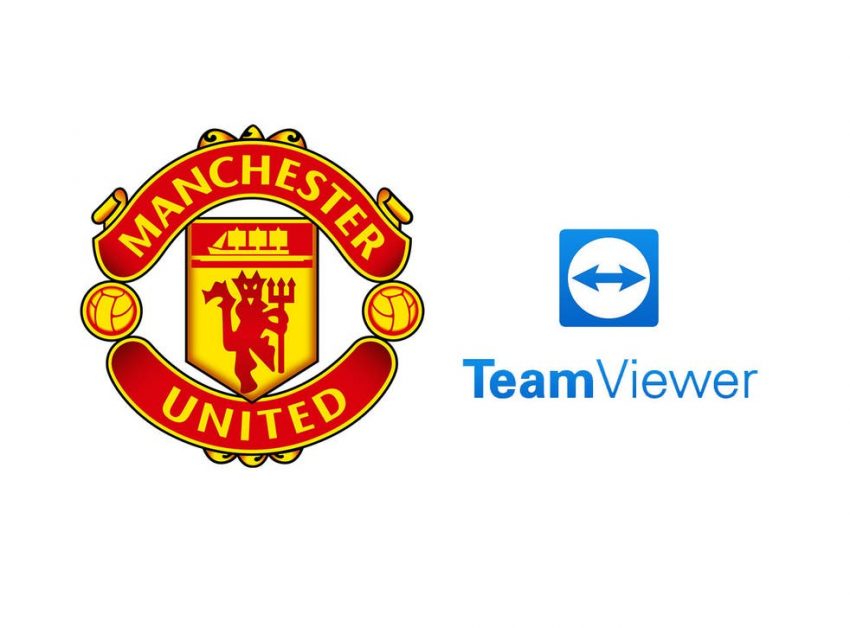 TeamViewer’s logo will appear on the front of United’s shirts from the start of the 2021/22 season as part of a five-year contract understood to be worth approximately €55m (£47m) per year.

United believe the deal is the largest shirt-only partnership in the Premier League and the most lucrative sponsorship agreement to be struck by any sports team in the world during the Covid-19 pandemic.

Germany-based tech company Team Viewer to replace Chevrolet as Manchester United’s main sponsor from next season. Deal is 5 years, club hasn’t disclosed figures. Chevrolet deal was the highest in football when agreed and led to Chevy executive responsible being fired soon after.