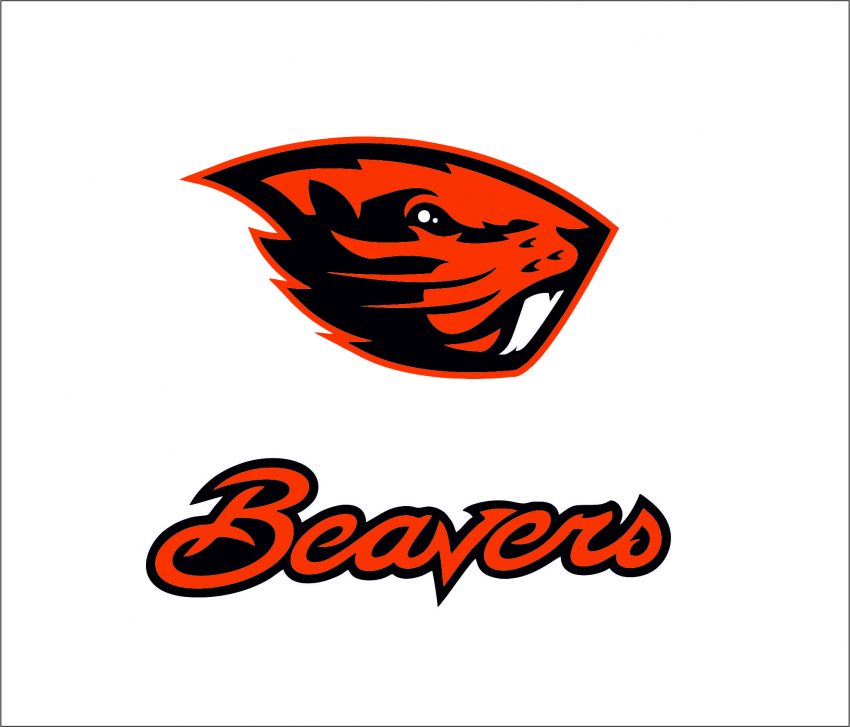 The Oregon State Beavers used a balanced offensive attack and stingy defense to upset No. 5 seed Tennessee 70-56 on Friday afternoon in the first round of the NCAA Tournament at Bankers Life Fieldhouse in Indianapolis.

The Beavers never trailed, and they led by as many as 20 points in the second half before the Volunteers rallied. But Tennessee only got as close as 10 points after that.

Oregon State won at the NCAA Tournament for the first time since 1982, a 39-year drought.