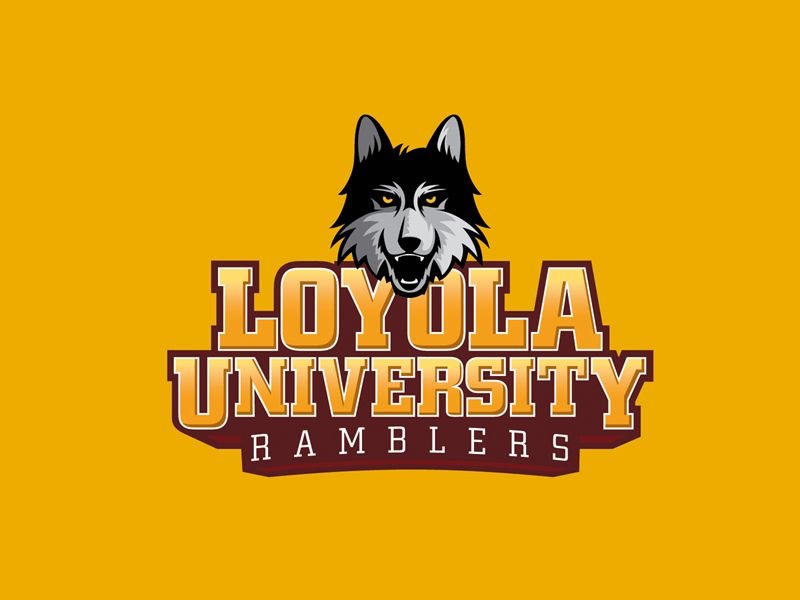 Illinois has become the first No. 1 seed to lose in the NCAA tournament after being upset by No. 8 seed Loyola Chicago.

The RambIers defeated the Fighting Illini, 71-58, on Sunday to be the first team to advance to the Sweet 16.

Loyola Chicago center Cameron Krutwig was among the top scorers, tallying 19 points and 12 rebounds, along with senior guard Lucas Williamson, who scored 14 points to lead the Ramblers to their second Sweet 16 appearance in three years.

• they averaged 32.6 rebounds this season
• they’re the ninth best team according to KenPom
• Cam Krutwig is one of the best players in the country

This is no Cinderella team pic.twitter.com/6xDGzf1g9D

LOYOLA CHICAGO IS GOING TO THE SWEET SIXTEEN! 🔥 pic.twitter.com/f0ETED8pPz