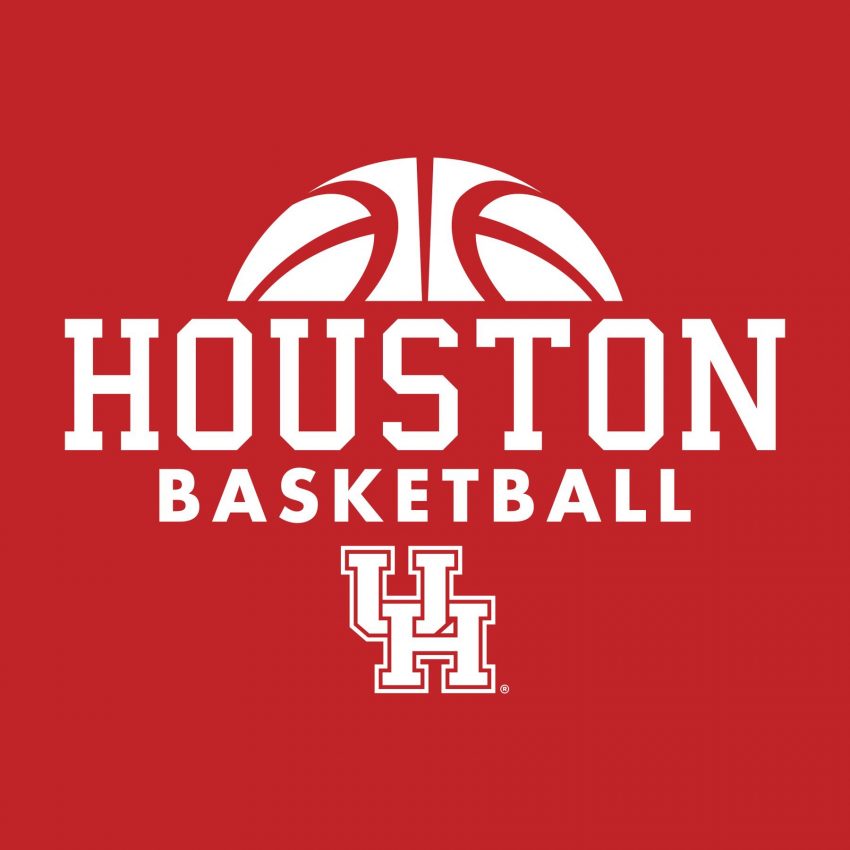 Houston survived a thrilling comeback effort from Oregon State on Monday to become the first team of the 2021 NCAA Tournament to punch its ticket to the Final Four. The second-seeded Cougars held on for a 67-61 win over the 12th-seeded Beavers to emerge victorious in the Midwest Regional Final.

The Cougars led at halftime by 17 points and with 10 minutes to play by a dozen points, but the Beavers dammed up defensively to stage a 17-5 run to tie the game up with just under four minutes to play.