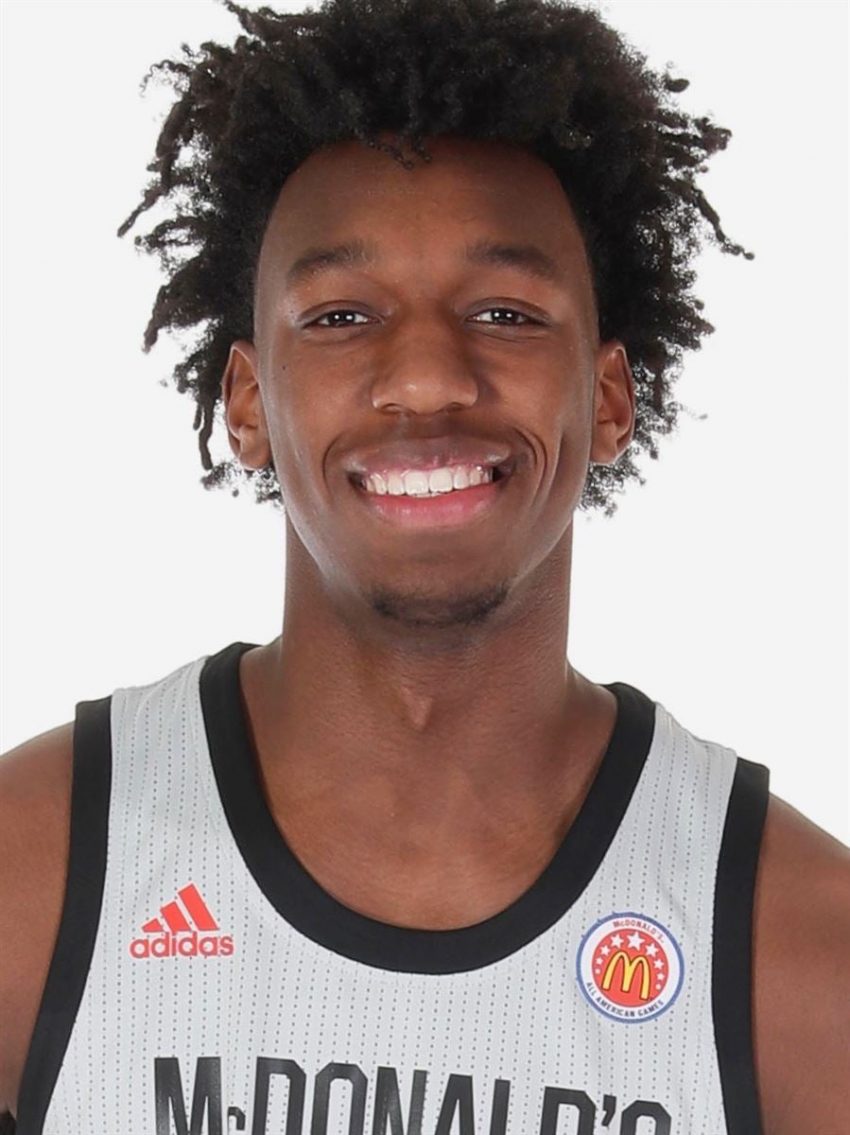 The NCAA has ruled Memphis center James Wiseman ineligible, though the potential top pick in next year’s NBA draft will be able to play Friday night after a court issued a temporary restraining order.

The ruling came down less than an hour before Memphis tipped off against Illinois-Chicago at 7 p.m. ET. He was in the starting lineup and won the opening tip for Memphis.

Based on a rule interpretation issued by the NCAA, University of Memphis freshman men’s basketball student-athlete James Wiseman was going to be withheld from competition. However, based on an emergency temporary restraining order issued late today by the courts, James will participate in tonight’s game. The University is currently working with the NCAA staff to restore his playing status, and we are hopeful for a speedy resolution to the matter.

Initially, after a joint standard eligibility review by the University and the NCAA, as is common for all high-profile incoming student-athletes, James was declared eligible by the NCAA in May 2019. However, based on information that necessitated a deeper investigation, the University began to work alongside the NCAA in investigating the matter. After several months of interviews and, after a review of documentation, it was determined that in the summer of 2017, while James was a high school student and prospective student-athlete, Penny Hardaway provided $11,500 in moving expenses to assist the Wiseman family in their relocation to Memphis, unbeknownst to James.

“Particularly given the unique circumstances in this case, we are hopeful for a fair and equitable resolution on James’ eligibility,” stated University of Memphis President M. David Rudd. “We support James’ right to challenge the NCAA ruling on this matter. The University of Memphis has high standards of ethical conduct for all faculty, staff and students, and we take seriously any allegations or conduct that is not aligned with our mission. We will acknowledge and accept responsibility for proven violations of NCAA bylaws. The University of Memphis firmly supports James, Coach Hardaway and our men’s basketball program in this matter.”

“The University of Memphis is enjoying a tremendous period of positive momentum and success on multiple fronts including the excitement surrounding our men’s basketball program,” stated Laird Veatch, University of Memphis Director of Athletics. “This matter is extremely unfortunate and frustrating at this special time in our history. We will continue to be cooperative, respectful and professional in our dealings with the NCAA, while availing ourselves of every resource in the best interests of our student-athletes, our coach, and our University. It is clear to me in my short time here that Memphians will stand up and fight, both for each other and for what is right, and I am proud to stand with them.”