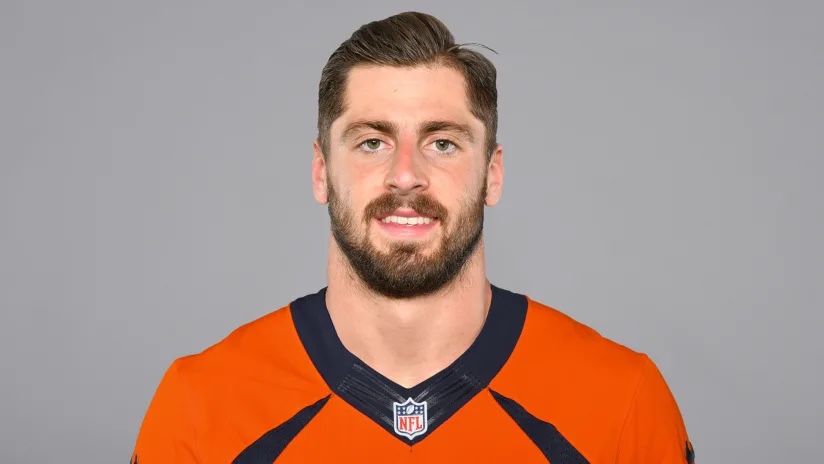 The Broncos are releasing tight end Nick Vannett in a salary-cap.

The five-year veteran signed a two-year, $5.7 million deal with Denver last March. The Broncos will save nearly $2.7 million while incurring a dead cap hit of $875,000.

A third-round draft pick by the Seahawks in 2016, Vannett spent his first three-plus seasons in Seattle, then played 13 games with the Pittsburgh Steelers in 2019. He has 75 career receptions for 686 yards and five touchdowns.