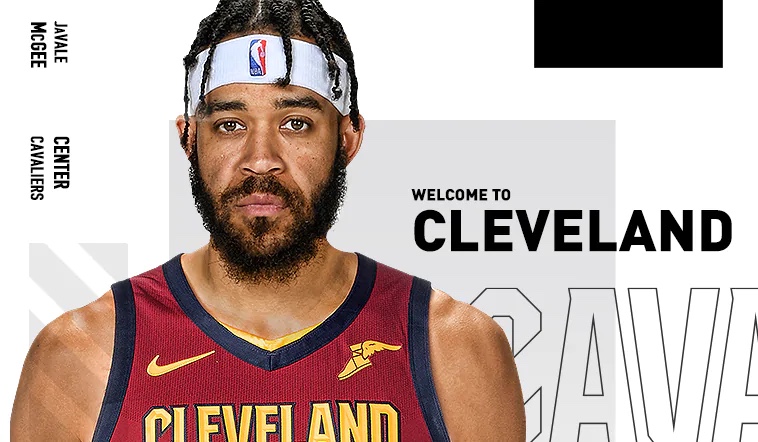 The Denver Nuggets have finalized a deal to acquire center JaVale McGee from the Cleveland Cavaliers.

McGee, who started his career with the Washington Wizards, played for the Nuggets from 2011-15 before stops with the Philadelphia 76ers, Dallas Mavericks, Golden State Warriors, Los Angeles Lakers and Cleveland.