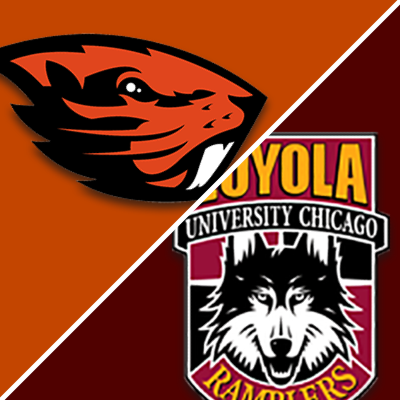 The Oregon State Beavers are headed to the Elite Eight after knocking off another underdog, the Loyola Chicago Ramblers, 65-58 on Saturday in the men’s NCAA Tournament Sweet 16.

Senior Ethan Thompson scored 22 points to lead the way for No. 12 seed Oregon State, which led by as many as 13 before holding off No. 8 seed Loyola down the stretch. Warith Alatishe added 10 points and pulled down 11 rebounds for the Beavers (20-12).

No. 12 Oregon State defeats No. 8 Loyola Chicago 65 to 58 and will advance to the #Elite8!!!#GoBeavs #MarchMadness #EliteEight pic.twitter.com/kBAw8A2E0j