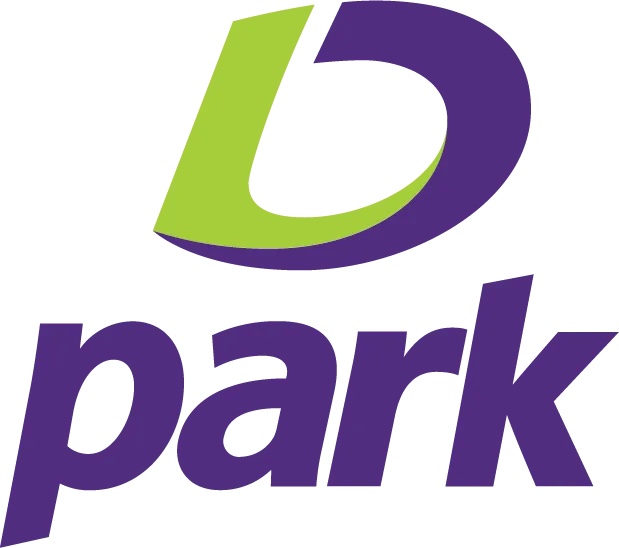 The Marlins Park has been renamed loanDepot park in a multiyear agreement. LoanDepot, which already had a partnership with MLB, provides loans and is based in Southern California.

The Marlins also recently signed a TV contract that more than doubles their previous agreement, which was $20 million a year. Financial terms of the ballpark naming agreement weren’t disclosed.

The Marlins have operated with budget constraints and a small payroll for most of their history. They have not previously had a naming rights agreement for their ballpark, which opened in 2012.