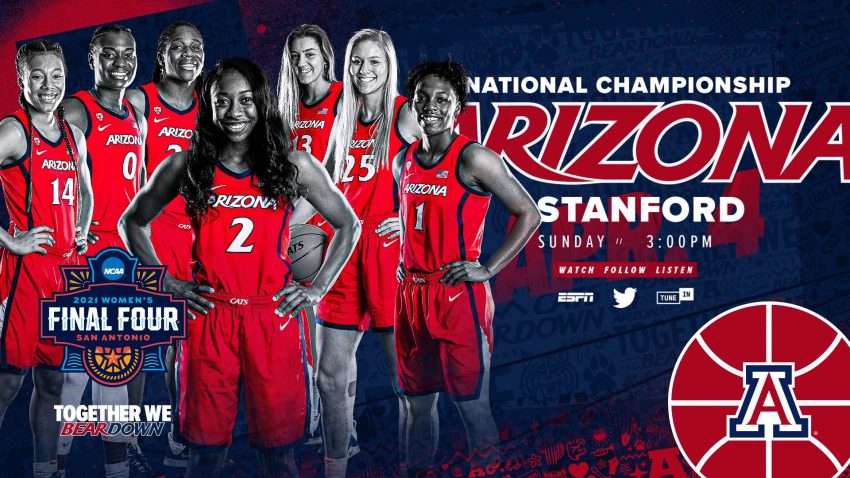 There’s no need for qualifiers anymore. The Stanford Cardinal are the best team in college basketball. They cemented that fact on Sunday evening with a thrilling 54-53 win over the Arizona Wildcats in the national championship game to win their first title since 1992.

It certainly wasn’t the prettiest basketball game ever played, but it was an absolute battle that went down to the wire, and that’s all you can ask for. Arizona, who had the best defense in the tournament, forced Stanford into a whopping 21 turnovers, including a shot clock violation with 5.5 seconds left.

Arizona stunned UConn in the women’s Final Four, advancing to the N.C.A.A. basketball title game against Stanford on Sunday. https://t.co/dETKSPQrHJ