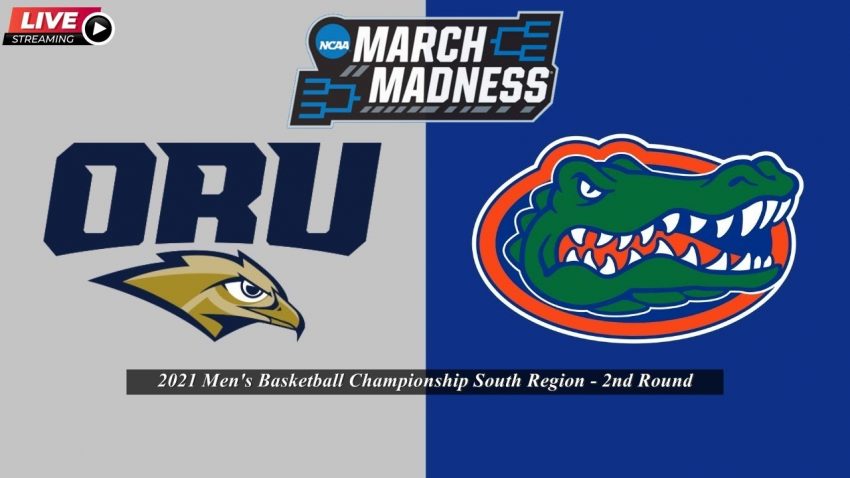 The No. 15 seeded Oral Roberts held on Sunday night for an 81-78 upset of No. 7 Florida in the second round of the NCAA Tournament.

It is the latest shocker from the Golden Eagles, who reached March Madness after winning the Summit League tournament as the fourth seed.

They knocked off No. 2 Ohio State in the opening round.