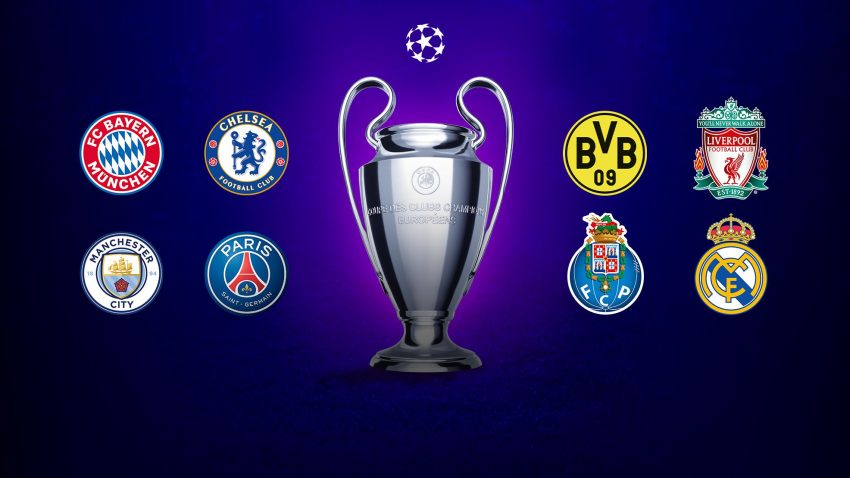 A look at what’s happening in the first legs of the Champions League quarterfinals on Tuesday: MANCHESTER CITY VS. BORUSSIA DORTMUND & REAL MADRID VS. LIVERPOOL.

Much of the focus is on Erling Haaland, the Dortmund striker who has been heavily linked with a move to City. The 20-year-old Norway international is the top scorer in the Champions League this season with 10 goals and the youngest player in the competition’s history to reach 20 goals. If Dortmund fails to get past City, it increases the likelihood of Haaland leaving this summer because the team is struggling to qualify for the competition through its placing in the Bundesliga. City, the Premier League leader, is trying to reach the semifinals for the second time, and first time under Pep Guardiola. The English team has been eliminated at the quarterfinal stage in the last three seasons.

Madrid will be without winger Eden Hazard, who has been deemed not fit enough following the latest in a long list of injuries. With Sergio Ramos also injured, Nacho Fernandez is set to be picked as a replacement in central defense at the Alfredo Di Stéfano Stadium. Liverpool has no fresh injury worries for the meeting between two of the aristocrats of European soccer, who have won the competition 19 times between them. Diogo Jota should start after coming off the bench to score twice against Arsenal in the Premier League on Saturday.