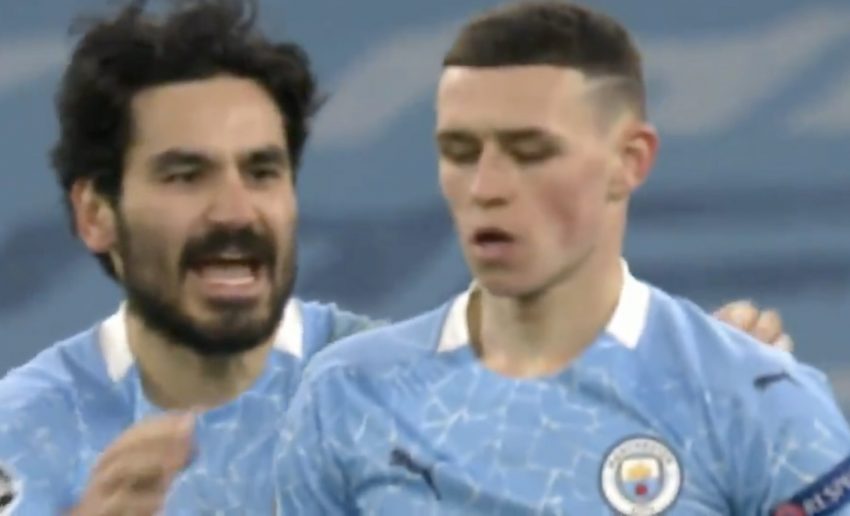 Manchester City defeated Dortmund 2-1 in their first-leg quarterfinal on Tuesday as Kevin De Bruyne, Phil Foden and Marco Reus scored goals during the match. Pep Guardiola’s side appeared to be in control for large stretches of the match with strong possession of the ball and established tempo. Dortmund seemed content to concede possession initially in an effort to establish their own play-making in front of goal.

🇪🇸 Vinicius Junior bags his first senior brace as he helps Real Madrid to a vital victory over Liverpool in their UEFA @ChampionsLeague first-leg win.
🏴󠁧󠁢󠁥󠁮󠁧󠁿 In a dramatic finish, Phil Foden grabs the vital goal to hand Man City the win over Dortmund. pic.twitter.com/R5eyd70J6h