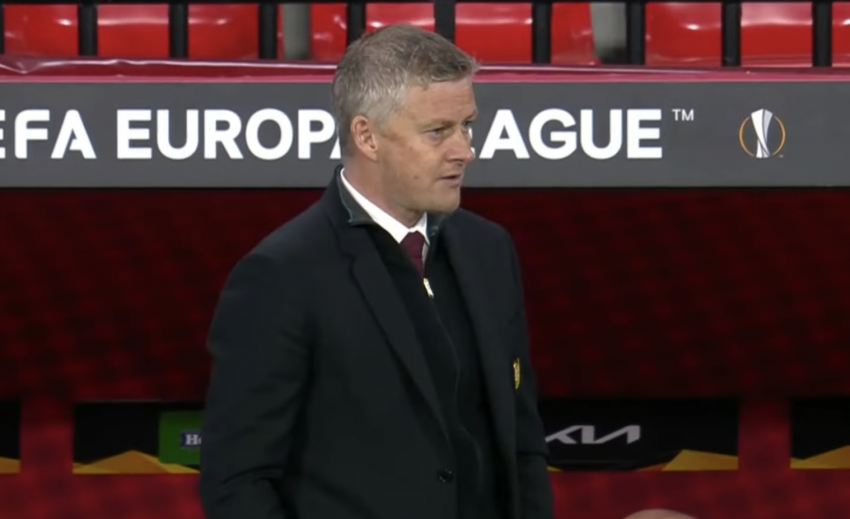 Manchester United secured a 2-0 victory in a dire game against Granada in Spain.

United were the overwhelming favourites going into the game but barely moved out of first gear, with Marcus Rashford’s first-half effort and Bruno Fernandes’ late penalty enough to secure a lead ahead of next week’s second leg at Old Trafford.

Rashford’s goal was the one moment of real quality in the game, as he expertly controlled Victor Lindelof’s long through ball before slotting home for his 20th of the season.