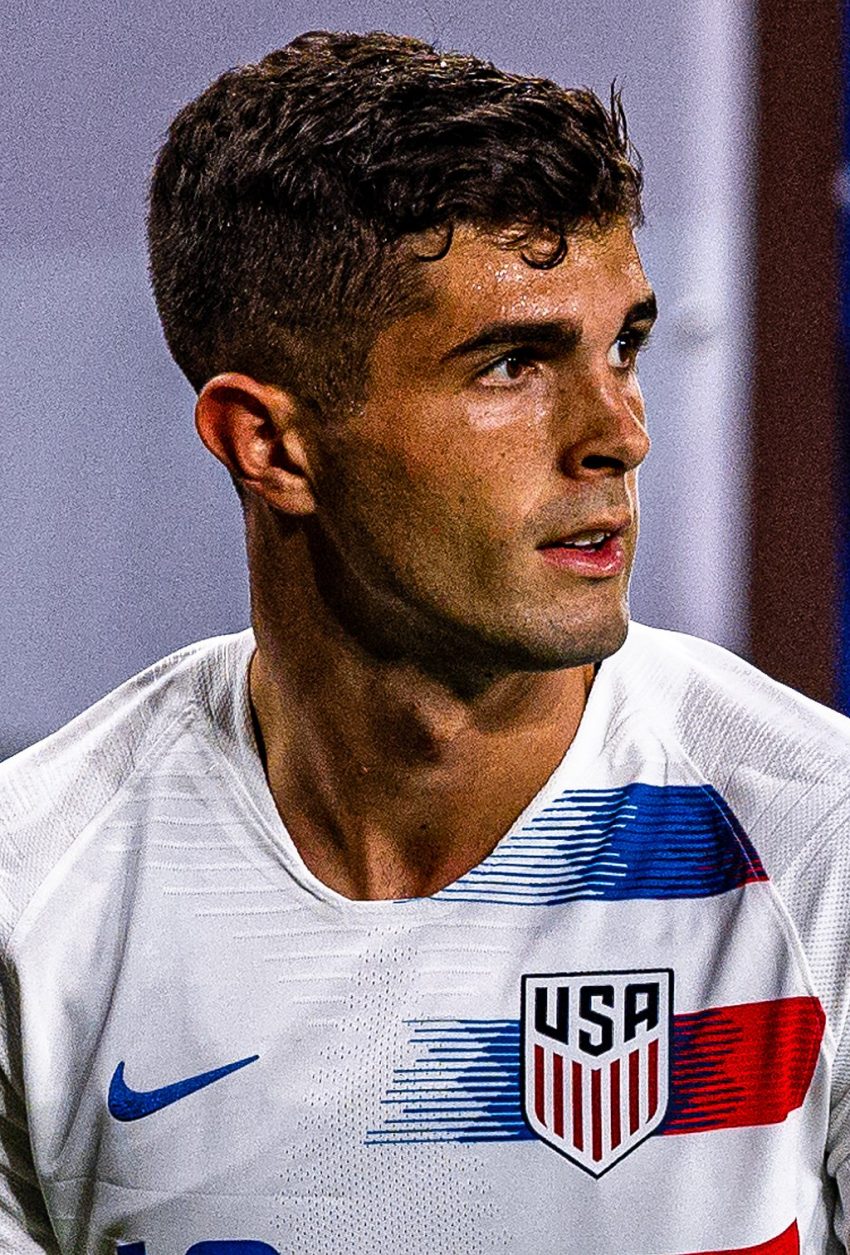 There is a good crop of American players playing in Europe in the 2020-21 season. Christian Pulisic leads the way as the most exciting player to watch for this season in Chelsea. Weston McKennie was the biggest surprise when he joined Juventus this transfer window. See below for the rest of the crop.

Who will succeed? Will this benefit the US Men’s National Team.