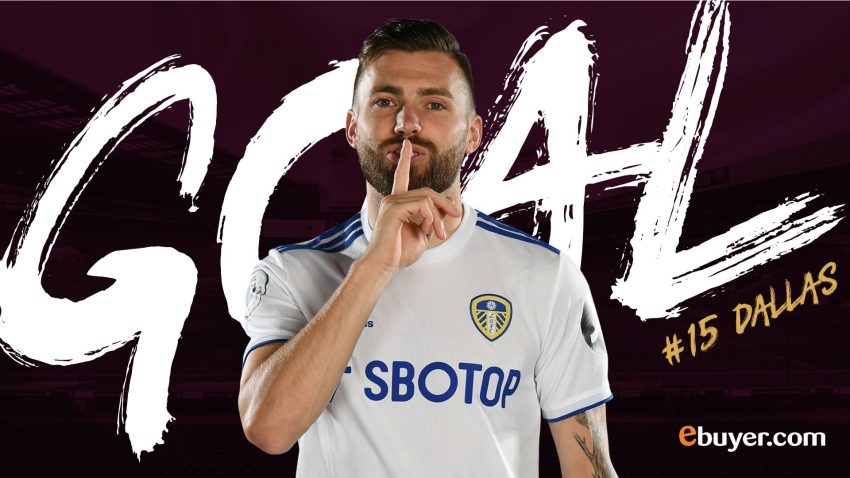 Two goals from Stuart Dallas saw Leeds United secure an unlikely 2-1 victory against Premier League leader Manchester City, despite having captain Liam Cooper sent off in the first half.

It was the fourth league defeat of the season for Pep Guardiola’s Man City, which is 14 points clear at the top of the table ahead of a crucial Champions League game against Borussia Dortmund next week.