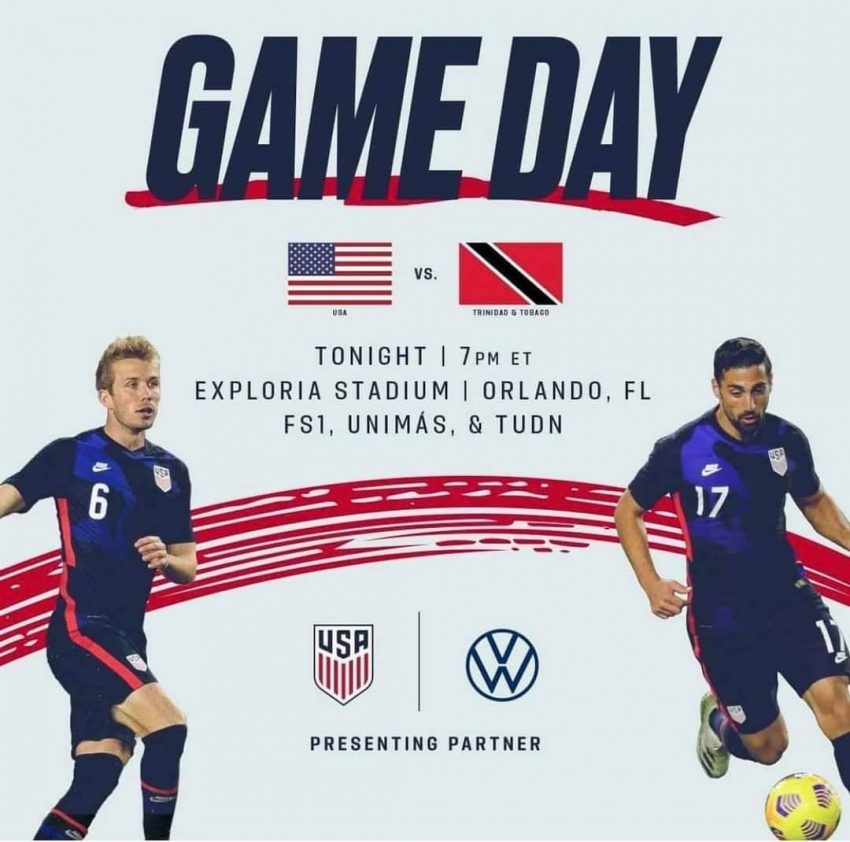 The US Men’s National soccer team blew out Trinidad and Tobago 7-0 in their friendly in Orlando.

USMNT head coach Gregg Berhalter is well aware of the caveats: The T&T side the US were playing hadn’t taken the field together in nearly a year, putting them well behind the curve in terms of fitness and chemistry, which was evident throughout the night. Still, as the program gets ready for a jam-packed 2021, Berhalter said after the game that taking the scoreline with a bit of a grain of salt shouldn’t diminish some of the positive takeaways.

“You can only play against the opponent on the field against you,” Berhalter said. “What I really liked from the guys was the focus and the intensity. After three weeks of training with a relatively new group, a young group, it’s good to be able to see those elements on the game field against a real opponent.