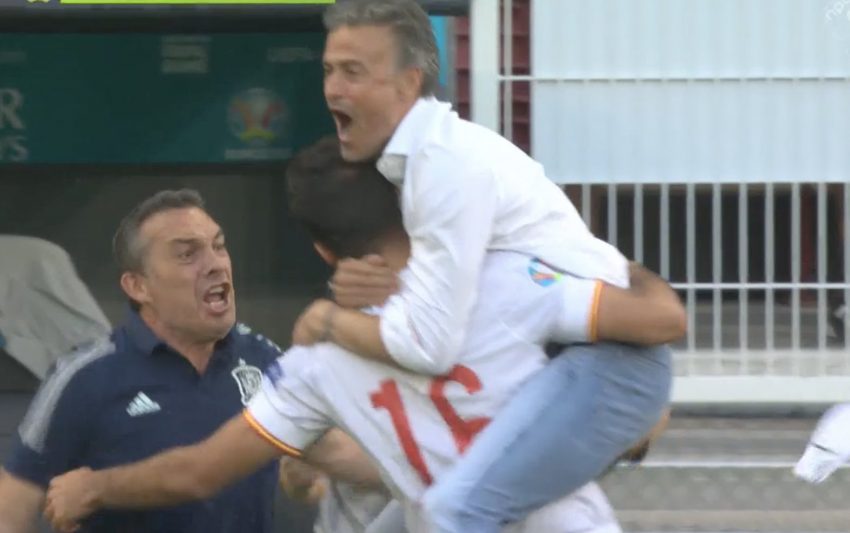 Spain held off a remarkable Croatian fightback to win 5-3 in a pulsating Euro 2020 last 16 knock-out match on Monday thanks to goals from Alvaro Morata.

Spain have finally conceded a bizarre own goal as keeper Unai Simon missed a pass back to him in the 20th minute as Pablo Sarabia equalised in the 38th minute and Cesar Azpilicueta gave them the lead in the 57th and Ferran Torres netted the third in the 77th against Croatia, but Mislav Orsic got one back in the 85th minute and Mario Pasalic scored in added time, in the Euro 2020 Round of 16 at Parken Stadium in Copenhagen. Alvaro Morata and Mikel Oyarzabal scored in the extra time to make it 5-3.